Reggie Witherspoon Is Out at Buffalo 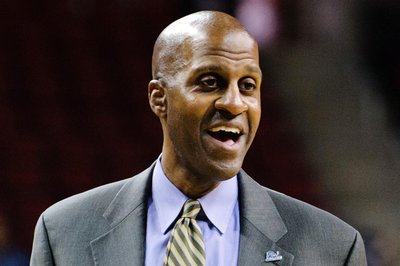 Under his guidance the Buffalo Bulls worked through NCAA sanctions and eventually emerged as one of the better teams in the MAC.

But that's just what he did.

The move split Bull Run nation into a venn diagram.

Danny White, a Basketball guy, had passed on football, but called an isolation play when it came to basketball. As a result, his legacy rides on the success of Jeff Quinn and the success of the man he chose to replace the iconic Witherspoon.

More: Reggie's Role In Buffalo Sports History 2 Coaching Moves You Might Want to Know About UB and Witherspoon Squabble Over Contract Terms