When the weekly "pick 'em" game for football lost it's sponsor, we wondered if the game would lose it's luster. Turns out "I knew it" pride and a winning team made this year the best Bruwpeg of all time.

We have a Bruwpeg Champion 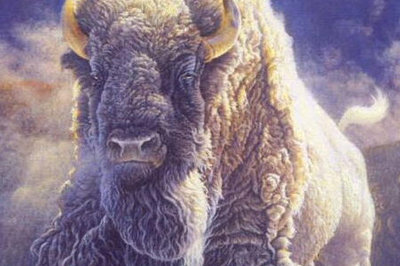 For the uninitiated, Bruwpeg stands for: Bull RUn Weekly Pick Em Game. For the participants, it stood for mostly the agony of defeat, and to a few the thrill of victory.

Bruwpeg became a place for superstition, some picking 24-21 every week. Some who lost in years past for their refusal to predict a UB loss, were now finally rewarded for their loyalty.

The most interesting twist however, was DB "Jeff Quinn" Burns going on a magical run and winning the 2013 Bruwpeg title.

UB_Dropout came back to win the prize round for picking SDSU in the Boise Bowl. The 2012 champ had a dreadful regular season, but surged when there was a prize on the line, he is a GLORY BOY picker.