Share All sharing options for: 46 for 46: POWER Ranking: Most Buyable Mack Jersey Part 1

If you are a proud UB fan, you might own one of these: 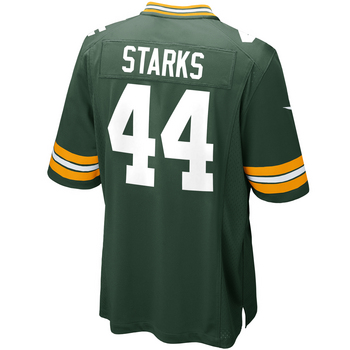 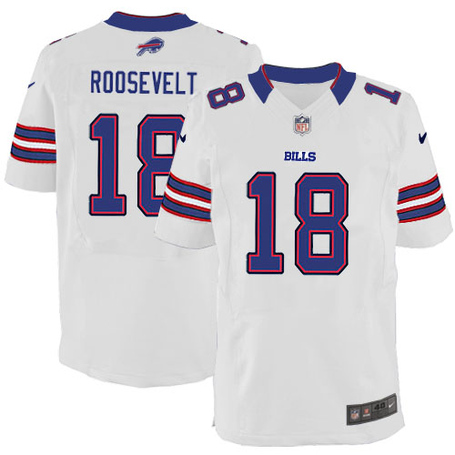 And you may have pre-ordered one of these: 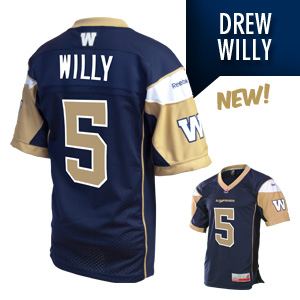 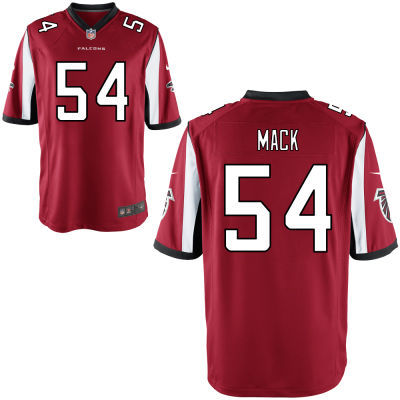 These jersey designs were very hot at the turn of the millennium, but no longer stand the test of time. The two-toned jersey sleeves don't work and the red is too Miami Redhawk. I also feel the numbers are too big and the nameplate too small. Although Atlanta is the crowdsourced favorite to draft Mack, I'm rooting against it solely for fashion's sake. 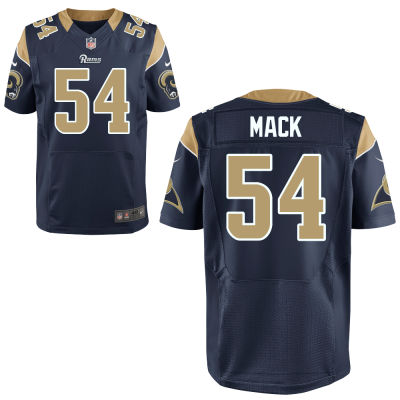 Another 54 jersey that was hotter in 2004 than 2014. This jersey always reminds me of the Nelly E.I. video. Jersey is too Akron Zippy. Also Rams are in danger of relocation, if they move and don't take the Rams moniker with them, the jersey becomes worthless.

If you think Mack looks good in Red or the Blue and Gold, vote in the poll and let me know in the comments.