Share All sharing options for: UB Does the Oscars 2014

Last year UB did the Oscars, then UB took on the summer blockbusters. This year, an abridged 2 part version of UB does the Oscars. 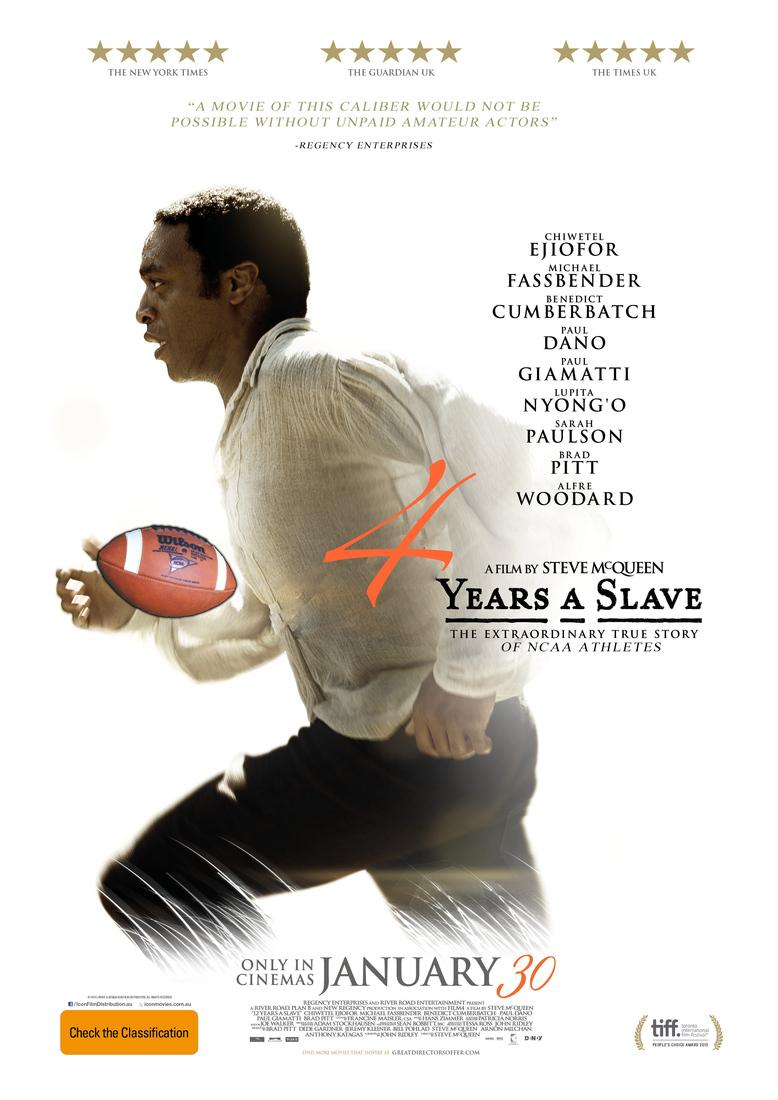 The controversial metaphor for the system of amateurism that controls collegiate athletics lingers. I of course advocate a metaphor of the student athlete as a disenfranchised worker and am an support of the idea that students can unionize to get their seat at the decision making table. Until then, students will do what they are told by the masters of the game if they want to play. 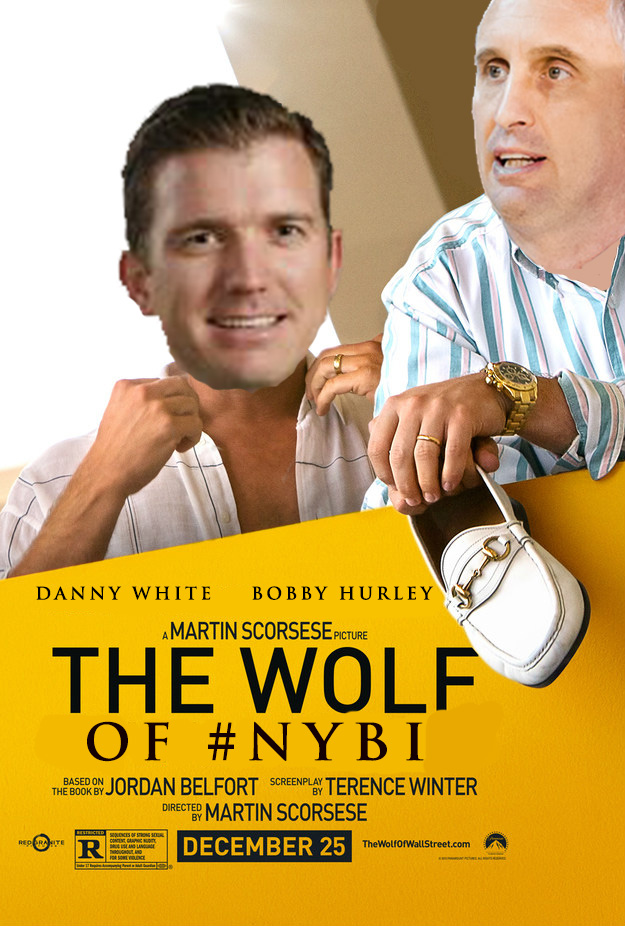 The Wolf Of NYBI

He has a master plan, he has a partner, he makes a lot of promises, but the question remains, will he make good on his promises, or will he take the money and run?