In less than a week, Khalil Mack will be on a stage holding up the jersey he will wear for the next 4-5 years. But which jersey would I most like to wear.

Share All sharing options for: 46 for 46: POWER Ranking: Most Buyable Mack Jersey Part 2

We showed the Falcons and Rams, now time for the rest of the top 10: 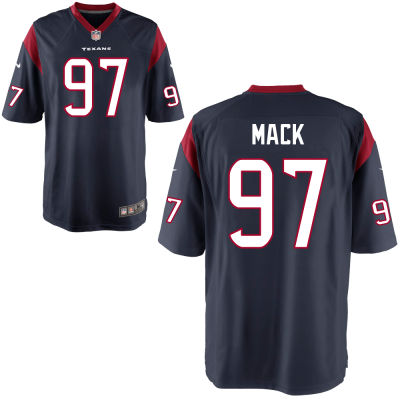 Mack wants to be #1, but no self respecting New Yorker would drape themselves in this ode to the Lone Star State. 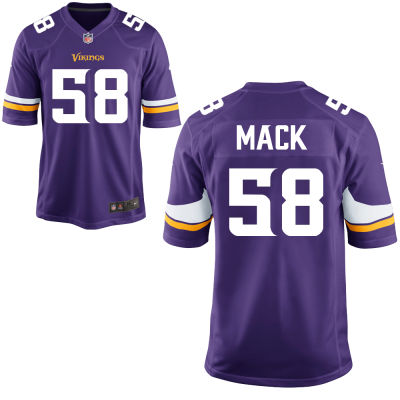 This jersey would give our fearless leader hipster cred in the Land 'O Lakes, he liked Mack before it was cool. Does Minnesota have hipsters? Anyway, I really like the purple and this jersey would be in the top 3 if it wasn't for the Nordic details in the numbers, which ruin it for me. The 58 is similar to APs 28, and I can't decide if that would be cool, or annoying. 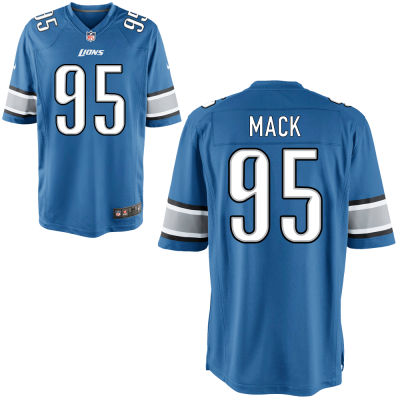 I had a Barry Sanders jersey as a kid, that was a sharp jersey, this one not as good, but still, I don't care what the jersey looks like, if Mack is on the defense with Suh and Fairley, his jersey will be in high demand. 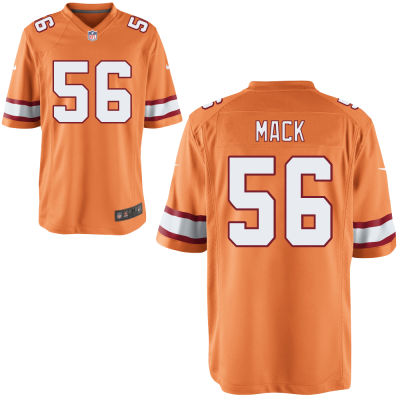 You can't buy a customized new Buccaneers jersey yet, and it's all well and good because that jersey is trash. However if Mack goes to Tampa, I would buy the Buccaneer Bruce Creamsicle jersey because it is awesome. 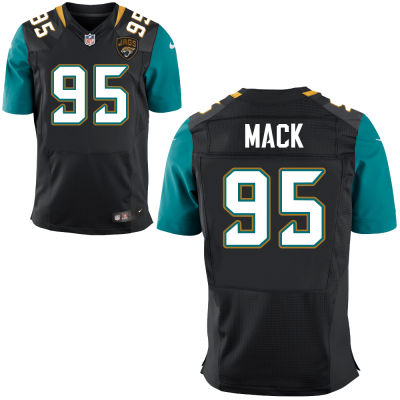 Last minute I moved this jersey from #6 to #4. Why? I think i originally thought about Mack wearing those ridiculous two-toned helmets. But if you focus on just the jersey, it's kinda hot. Unlike Minnesota's I like the personality on the numbers and the nameplate pops. Also reminds me of Bryce Paup, one of my all-time favorite Bills. Duval!!!! 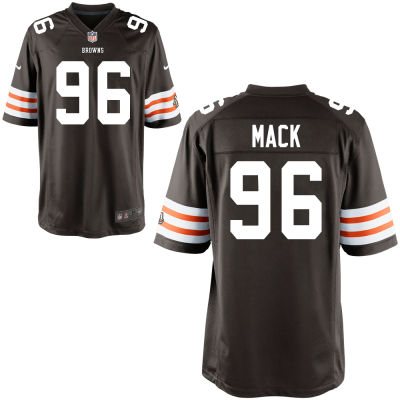 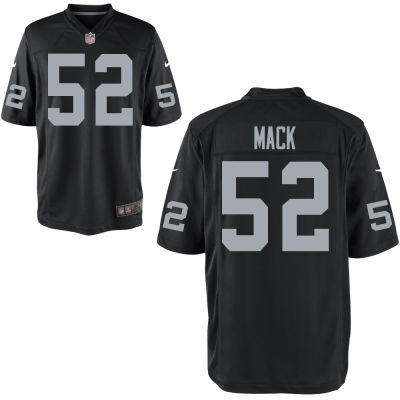 His face is weather beaten, He wears a hooded sash, with a silver hat about his head and a bristling black mustache.

He growls as she storms the country, a villain big and bold. And the trees all shake and quiver and quake, as he robs them of their gold.

In other words, the Raiders jersey is just as cool today as it was 40 years ago when you were allowed to close-line people on the field. 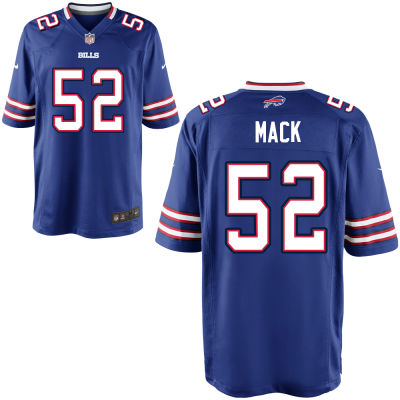 I'm biased, but I love the Bills jersey, (although I would like a return to standing Buffalo), and would be first in line to buy my Mack 52 jersey. Added bonus, anyone who bought an Arthur Moats #52 jersey, would have a pretty easy duct tape job to cover up the "OATS"  and replace with an "ACK"