Not even the MAC end of year award voters could screw this one up!

The MAC announced this morning that Buffalo senior Javon McCrea has been named the Mid-American Conference.  McCrea, a three-time All-MAC First Team player, is the third UB Bull to be awarded with the MAC's highest honor. The last was his teammate, Mitchell Watt, in 2012. 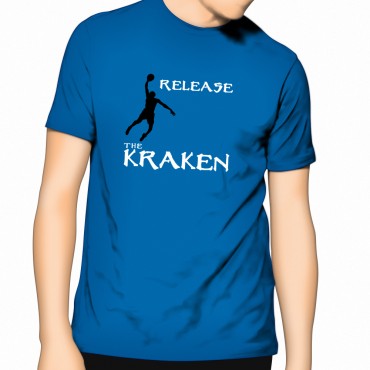 The only shock here is that it was not unanimous.Javon received 80% of the vote, 17 more votes than Western Michigan's David Brown, who was second on the list with three.

This past season McCrea has averaged 18.9 points and 9.8 rebounds per game this season. Three times this season "The Kraken" has been named the MAC East Player of the Week three times this year and he went over the 30-point mark three times, including a career-high 34 points in a senior day victory over Bowling Green.

The Bowling Green game puts McCrea just three points short of 2,000 for his career and he is 25 rebounds short of 1,000. If McCrea manages those marks this post season he looks will be just the fourth player in MAC history with 2,000 career points and 1,000 career rebounds.

"This is a very deserving honor for Javon who has meant so much to our program and to the league. He has had a monster season and he is the most complete player in the MAC.  Playing at such a high level statistically and helping us win a MAC East Championship put him in a rare group of players that have achieved and accomplished what he has in his career and we are proud of him for that." -- Bobby Hurley

McCrea led the MAC in scoring at 19.6 points per game and he led the league in rebounding at 9.8 per contest.  He finished third in field goal percentage (.577) and 14th in assists (2.7).  McCrea was also 10th in the league in minutes played.

It was Reggie Witherspoon who brought Javon McCrea to Buffalo, and spent three years developing Javon. While coach Hurley should certainly enjoy having the conference player of the season we as fans should also thank Reggie Witherspoon and of course Mama McCrea for helping to share Javons exceptional talent with Bulls fans.