Recently the first two years of the deal with UMass ran out so the MAC presidents exercised a clause which allowed the conference to offer the Minutemen full-membership or face expulsion as a football only member. The conference made the offer on Feb. 17, 2014, but UMass declined and therefore we are in the final two seasons that UMass will be affiliated with the MAC.

The scuttlebutt seems to be that the MAC wants no more football only affiliates, especially when that schools strength lies in other areas. It was true of Temple and UMass.

The MAC is now at a crossroads, do we stay at 12 or do we push for 14? There are pro's and cons to each strategy.

The upside of expanding could include the addition of new media markets, new recruiting territories, and perhaps most importantly insurance against future realignment destabilizing the conference.

The down sides center around revenues, travel expenses, and the conferences identity

So where do I fall on expansion?

I look at some conferences which got caught flatfooted by expansion like the WAC and Big East to see that sitting at 12 is not the idea solution for a mid major conference. It takes one decision by the Big12 to start the dominoes falling and before you know it the MAC is below the 12 needed for their conference title game.

14 members seems to me to be the ideal number for the Mid American Conference right now. It's even, the conference can absorb a member or two leaving without losing its football divisions, and it can help the MAC smartly break into some new areas for recruiting.

So where would I expand?

With UMass gone the options open up quite a bit.

The Minutemen tied the MAC to an eastward growth pattern which may have pushed member heavily towards a mid Atlantic school like JMU or Delaware. Now that UMass is gone the MAC can go East, West, or South. The only sensible constraint now is to go with two teams in the same region and to be sure that they are full members.

East - The best option for the east was keeping UMass and adding Delaware, short of Delaware there was JMU. Who's out there now? JMU and Delaware are still there but if UMass was not eager to leave the A10 for the MAC I doubt Delaware is dying to make a similar move.

One poster on NCAABB's referred to the The Blue Hens as the unicorn of FBS expansion. Everyone talks about it but their desire to move up does not really exist. They are content to be a big fish in a small pond.

Without Delaware you could add JMU and Liberty, or try to pry ODU away from CUSA by taking James Madison. 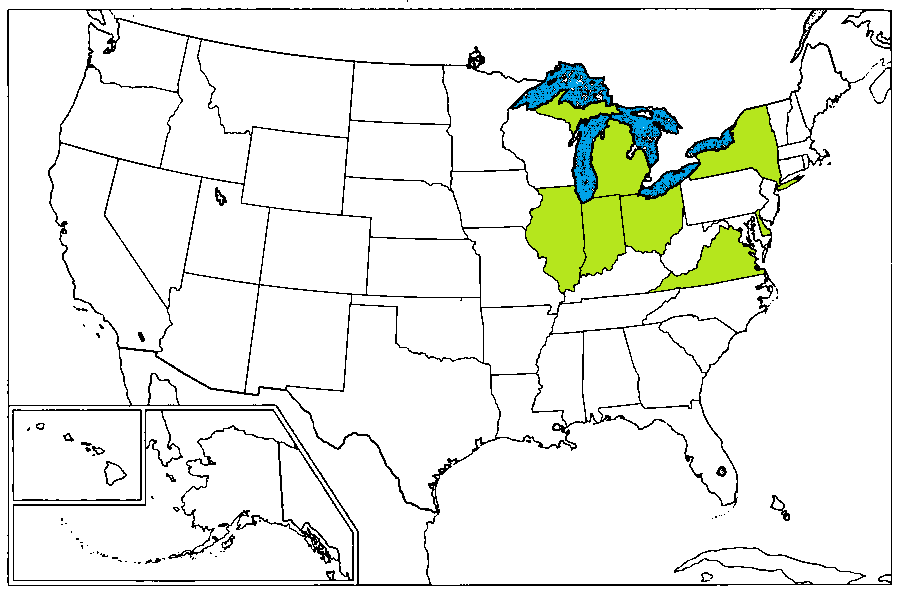 West - There are even fewer options out west. Northern Iowa and North Dakota? No thanks.

UNI offers a good geographic fit but no distinguishing athletics and NDSU offers good athletics and terrible geography. This geography does not matter for football but would be a bank breaker for non-revenue sports.

Under the constraints of "Full Membership Only" The Fargo based school is a non starter. There is no guarantee that past results indicate future success, even if there were they were to say "that good" in football their long term goals are probably the MWC and not the MAC. 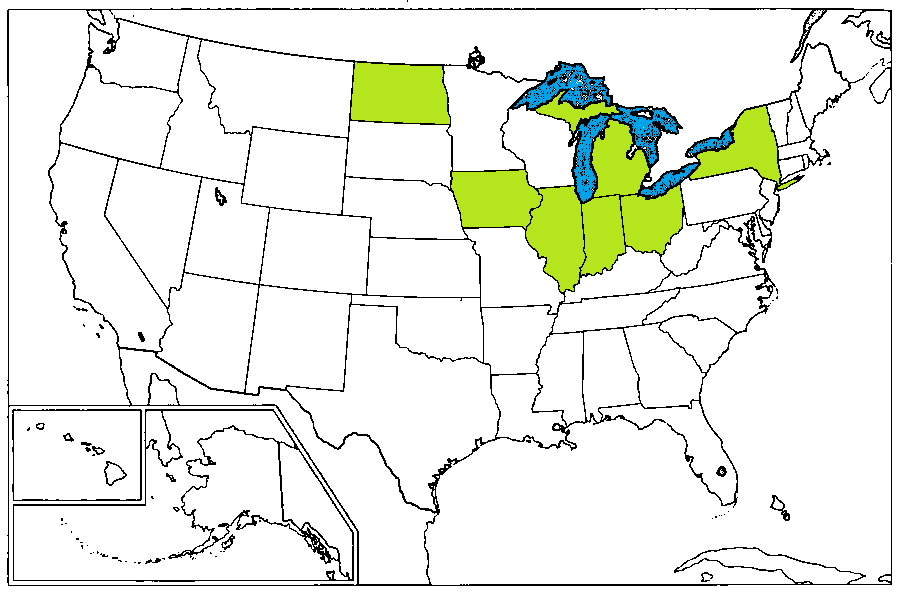 South - I've come to really like the Idea of Missouri State and Arkansas State. It breaks the MAC into a part of the nation with a strong football culture, adds some fertile recruiting ground, and there are already some good FBS programs who might be interested in the MAC. 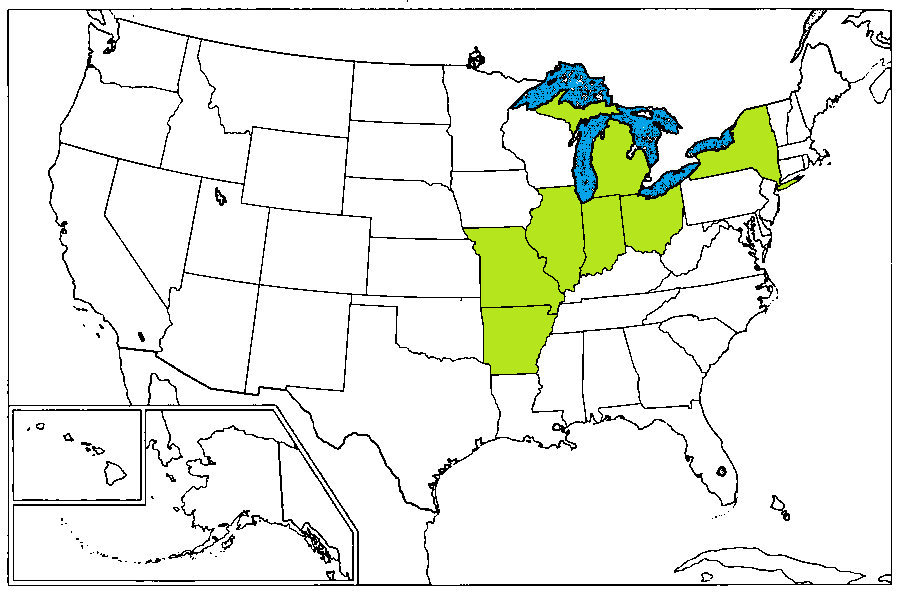 Missouri State has good basketball and some decent market possibilities. Arkansas State adds school which has already shown it can win at the FBS level.

These two schools would join NIU, Ball State, and the Michigan Schools in the MAC West Division while the East would consist of the the Ohio Schools and Buffalo.

So should we expand and where?