UB's recent successes have spurred the Athletics Department to take the next step in the "New York Bulls Initiative" - new uniforms.

The summer of 2013 featured the New York Bull's initiative. The fall saw UB make it to it's second bowl and smash the schools previous records for attendance and donations. That success has spurred the UB Athletics Department to take the next step in the "New York Bulls Initiative".

Introducing the uniforms for the 2014 season. 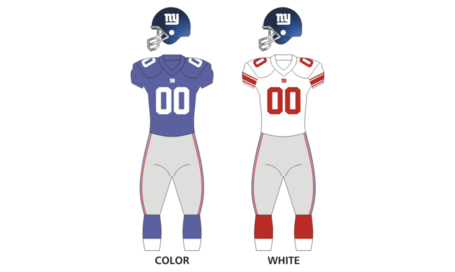 Buffalo keeps blue as one of their primary colors to satisfy the "True Blue" Contingent. The other colors are being set to red and white so that the Buffalo Bulls new color scheme could appeal to the American Athletic Conference which is rumored to be the next stop for the New York State University. 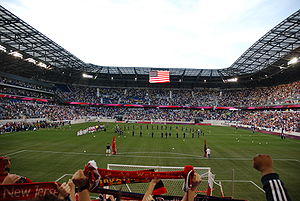 The announcement came along with news that the school, located in Amherst, will play half of their home games at "Red Bull Stadium" in Harrison New Jersey.

The move will put the Bulls weeknight games in the New York City metro area where a sizable contingent of UB Alumni are located.

When asked about the logistical implications of having his team play so much of their schedule eight hours from home Quinn quipped "We're New York's team, get used to it"