Hot of the MAC presses here is our schedule

Source -- Georgia Bulldogs' Bacarri Rambo, Alec Ogletree draw suspensions - ESPN
The Bulldogs were already expecting to be without two key defensive pieces early in the season. Cornerback Sanders Commings, who started all 14 games last year, will sit out the first two games -- the home opener against Buffalo and a visit to high-scoring SEC newcomer Missouri the following week -- because of his involvement in a domestic dispute in downtown Athens in February. And fellow cornerback Branden Smith likely will sit out at least one game after being arrested on a misdemeanor marijuana possession charge during spring break.

Wait what no Akron... 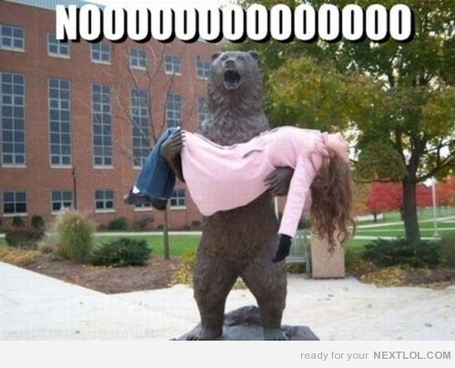