Buffalo Bulls to play the Minnesota Gophers in 2017

Share All sharing options for: Buffalo Bulls to play the Minnesota Gophers in 2017

The Buffalo Bulls will be bringing their show to the North Star State in 2017. FBS Schedules has UB taking on the Gophers in TCF stadium on September 2nd, 2017.  UB Athletics has confirmed that the Gophers are indeed on the docket that season.

As of now there is no return trip so presently this looks like a one and done trip to play a Big10 team. But we can all hope that a return game or a 2:1 materialized from this.

This will be the second game between the two teams: The first being back in 2002 when Minnesota jumped out to a 31-0 lead over UB before surrendering 14 second quarter. The late first half run by Buffalo was enough to send Minnesota coach Glen Mason into a near fit in the locker room.

Two scores in the first seven minutes of the second quarter made it 31-0, that's when UB went to work.

"We went from dominating the game to being dominated, It's a scary feeling". Glenn Mason

Mid way through the second quarter, two Aaron Leeper rushes and a completed pass from Randall Secky to Dan Lindsay gave the Bulls more yards in three plays (31) than they mustered in entire first quarter. to cap the drive off Leeper scored on a seven-yard touchdown run. Then the Bulls scored again with nine seconds to play in the half capping the frustration on the opposite sideline.

In the end Minnesota pulled it together and stopped the bleeding. UB lost the game 41-17 and the Gophers put up almost 300 rushing yards.

Hopefully this time around things go better for the Boys in Blue. 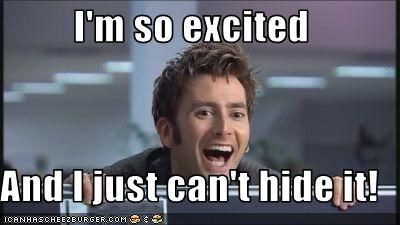