Conference USA and the MAC to play a Bowl game in Nassau, Bahamas

You can have Miami or enjoy Pasadena as for me I would rather be in the Bahamas!

Share All sharing options for: Conference USA and the MAC to play a Bowl game in Nassau, Bahamas

There are those that say we have too many college Bowl games, and to them I say so what!

If someone is willing to pay to host a game, and someone is willing to send team to said game who cares if there are 10 or 30? If you don't like the tiny Bowls don't watch them. When December hits the reality that you are nearing the football dry season sets in and I watch every game I can.

So when the MAC announced the Montgomery bowl I was ok with the fact we put another bowl game in, even if it was son of GMAC. I was not thrilled because there were better opportunities out there but it was something. Well yesterday it got out that one of the better opportunities, dare I say the best outstanding opportunity out there may fall on the MAC's plate!

Conference USA to participate in new bowls in Bahamas and Boca Raton, sources say - ESPN
The Bahamas Bowl would be the first postseason bowl played outside the United States since the International Bowl was held in Toronto from 2007 to 2010. It would be held at Thomas Robinson Stadium, which has a 15,000-seat capacity. ... C-USA is expected to play the MAC in the Bahamas Bowl.

If you can't have bowl game in driving distance you might as well have one worth flying to amiright?

So Toronto is gone and Detroit may be on the way out. What's left? Not a whole lot in our footprint and most of what's worth it in the Mid West and North East is already taken.

SO what are the detractors to the bowl? Well the stadium is small and unless you have one of these - 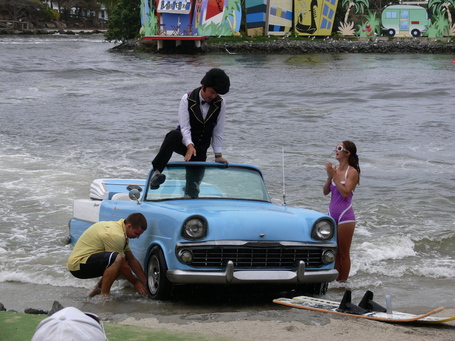 Then you have to fly.

Thats about it... Small Stadium and the fact you need to fly weighed against a December week in the Bahamas. I love you and all Boise but its not even close to which Bowl I'd rather shell out for. Besides flying to the Bahamas is actually cheaper than getting to Boise. And to drive to Boise in December you need one of these - 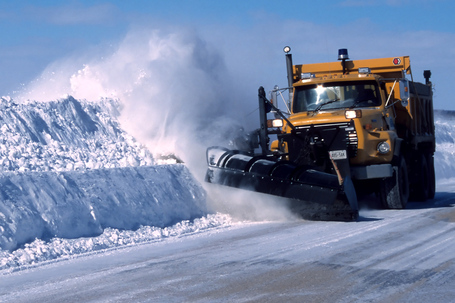