Bowling Green: The good the bad and the ugly

Share All sharing options for: Bowling Green: The good the bad and the ugly 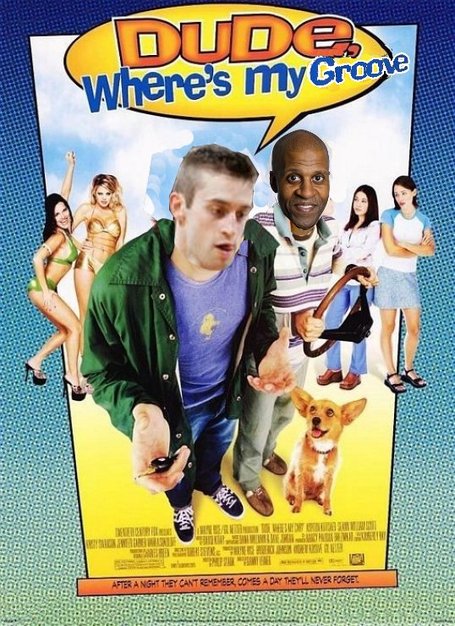 It looked like the Senior had found himself after he threw down 21 points against Akron but he was invisible today.

On the plus side he was taking shots, taking chances. Something that he did not do during his most recent skid.

On the down side among those shots were some really bad looks and some air balls.

The other somewhat comforting aspect is he only got 22 minutes. When a guy just is not on his game that time needs to go to other players.

There were discussions, ahead of the Akron game, about having Zach come off the bench. Maybe it's time to do that, at least until he gets hot again.