Who's Talking Bull? Save us Jobi Wan!

Share All sharing options for: Who's Talking Bull? Save us Jobi Wan! 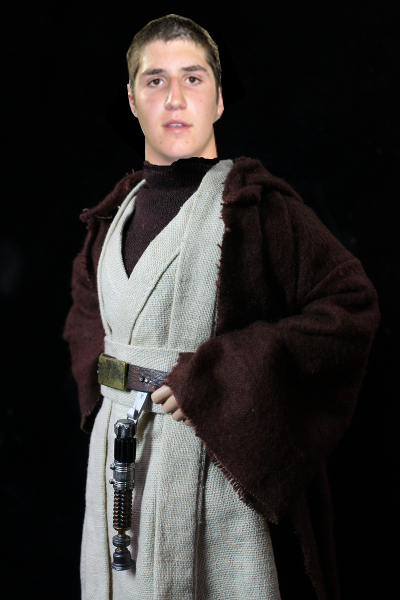 Licata Continues Historic High School Career : Buffalo Sports Daily
When it’s all said and done, Williamsville South’s Joe Licata will go down as having one of… if not the greatest high school sports careers in Western New York history. Already the most prolific passing quarterback in WNY history as well as the 2010 Connolly Cup winner (given to the area’s best football player), Licata smashed another record Wednesday night, this time on the basketball court.

UB women fall to Mississippi State - University at Buffalo - The Buffalo News
The University of Buffalo women women hung around for a while but couldn't keep up with Mississippi State in a 72-58 loss at the Lehigh Christmas City Classic in Bethlehem, Pa., Wednesday night.

Fredette gains fame far from home - University at Buffalo - The Buffalo News
Fredette is a BYU legend now, the Glens Falls native who traveled clear across the country to play basketball, and made the Cougars a darkhorse pick to reach the Final Four in April.

NIU's Doeren Adds Faulkner, Kane to Offensive Staff - Northern Illinois Official Athletic Site
Eddie Faulkner, who has spent the last six seasons coaching running backs at Ball State and served as the Cardinals' offensive coordinator for the past two years, will tutor the Northern Illinois tailbacks, while Kevin Kane, a member of the football staff at Wisconsin for the past three seasons, will coach the NIU tight ends and fullbacks.

Fire Up Chips 'sleeps with the fishes' | MLive.com
The name of the blog, "Fire Up Chips" is trademarked by Central Michigan University and they asked like MLive to cease and desist using that name. Some would say that this revelation is no coincidence, and it comes on the heels of several passionate articles I wrote questioning the direction of the football team under new coach Dan Enos.

Akron 87, Arkansas Pine Bluff 60: You Big Bully - Hustle Belt
The lone MAC game of the night was a pretty desolate rout of a winless SWAC team. UAPB, other than a few choice names on their roster, didn't have much going for it, as Akron kept stealing the ball away and by the second half, had erected a 39-point lead.