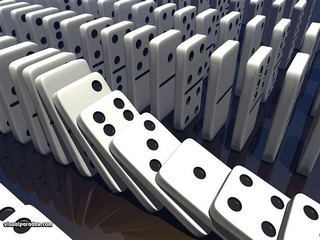 If Villinova brings its football up to the FBS level then it's doubtful Temple willhave any option but CUSA or the MAC.

More Signs Villanova Looks Like It Will Be Big East-Bound - Bryn Mawr-Gladwyne, PA Patch
As April approaches, the news seems more and more imminent that Villanova will announce it will move its football program to the Football Bowl Subdivision level (Division I-A) and join the Big East in football, possibly for the 2014 season.

Trey Zeigler's loyalty to father commendable, has a price | MLive.com
Central Michigan probably deserved a new coach to go with its star player as well. But if Athletic Director Dave Heeke fired Ernie, Trey probably would have played somewhere else. Instead, Ernie was given a pay raise and a four-year extension despite a 54 - 69 conference record and a 31 - 35 non-conference record. Trey signed his Letter of Intent the next day, the ink barely dry on his father's new contract.

Campus Watch - Blogs - The Buffalo News
Ohio State has been placed in a negative light recently because of a football scandal but last Sunday in Cleveland there was cause for celebration. Seniors Jon Diebler, Dallas Lauderdale, David Lighty and Nicola Kecman were surprised with an impromptu graduation ceremony prior to the George Mason game at Quicken Loans Arena. Miechelle Willis, Ohio State’s senior associate athletic director, came up with the idea.