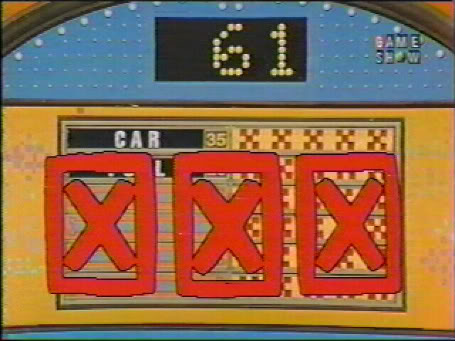 This request is based on fitting a formula where in the Mountain West gets to count the past several seasons from TCU and this seasons work by Boise.

The problem is that TCU is gone this season and Boise will be in the MWC at best for one more year.

But that is the system, you get to use a team that leaves to in the formula for a period of time? but two teams? the only two teams of real note in the conference?

Smart move to stay in house. When you're rebuilding at the clip Toledo is why change things up? The Rockets have just two conference losses in the past two seasons and with NIU losing some key players they have the inside track on the MAC west.

Big 4 seasons already taking shape - Colleges - The Buffalo News
The Bulls are off until they head to Utah for a Dec. 20 game at Brigham Young. Then they're idle for another seven days before visiting Temple Dec. 28.

If not for a five minute nap against the Bonnies.... sigh

McCrea and Hedderson Named Athletes of the Week - Buffalo Athletics
Javon McCrea (Newark, NY/Newark) of the men's basketball team tied his career-highs with a 29-point, 13-rebound performance in UB's 80-72 victory over Youngstown State. McCrea also pulled down 13 boards and blocked three shots in the Bulls' win at Niagara earlier in the week. For the two games last week, the sophomore forward averaged 17.5 points, 13.0 rebounds and 2.5 steals. This season, he leads the Bulls with 16.8 points and 8.6 rebounds per game.

Bulls Football Hands Out Awards - Buffalo Athletics
After a record-breaking season in which he broke four school single-season records, sophomore tailback Branden Oliver left the annual University at Buffalo Football Awards banquet Sunday at the Millenium Hotel with an armful of hardware.