With the release of the NHL schedule today here is the best road trips for Ex-pats and residents this fall.

#1 - A Triple Serving or Bird & A Double Dose of Toronto 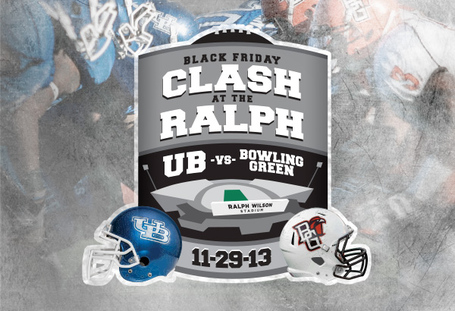 Come home and eat up.

Hit the stores at 6am, start the tailgate at 9:30, and at 1:30 watch the Bulls close out the season against the Bowling Green Falcons at the Ralph . After the Bulls win, travel up the 90 and watch the Sabres take on the hate Toronto Leafs.

Party like it's 1812, after defeating Toronto in Buffalo, chase them back up the QEW and party in their city center as the Bills take on the NFC powerhouse the Atlanta Falcons.

Beat holiday prices by flying into Toronto. Canadian Thanksgiving is October 14th, so November 28th will be just another day north of the border.

UB faced Matt Ryan's Boston College team in 2006, but Ryan rested that week and Chris Crane played at QB instead.

The Sabres open the 2013-14 season with a trip to new Atlantic Conference member the Detroit Red Wings.

Buffalo Bills at Cleveland Browns. Buffalo's contractually obligated primetime game is in Cleveland. America will complain about being forced to watch this game, but it is always fun when these two teams face off, because Cleveland is the only city that has it as bad as Buffalo.

Head back to Buffalo for the Sabres home opener. Boo Bobby Ryan for no real reason as the Ottawa Senators come to the FNC.

Finally show up for the Bulls attempt to win the Ontario Sandwich for the first time. UB finishes a 3 game home stand with EMU.

For post Bills game eats on the cheap, I go with Whitecastle. The trashy late night fast food joint is everywhere downstate, but no where to be found in Buffalo, but there are a few in Cleveland.

The Browns picked their colors based on inspiration from Bowling Green. Paul Brown was inspired to have the ugliest uniforms in the NFL and that legacy lives on today.

#3 - The MACtion Chain: Choose Your Own Adventure 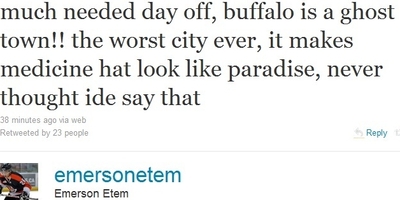 The Sabres host the Anaheim Ducks, welcome Emerson Etem back to town.

Buffalo Bills host the Kansas City Chiefs. Remember how much swagger Alex Smith had last year while playing the Bills...yea well I hope he enjoyed that because I'm certainly going to enjoy him getting pummeled in the Ralph.

The final game at UB Stadium. UB looks to make a move in the MAC East standings in a building that has always haunted Frank Solich.

The Bills head to Pittsburgh to face the MAC's best product (on the field) Ben Roethlisberger.

One of the bests of the west, the LA Kings come to the FNC...buy tickets early, the Kings ample fanbase travels notoriously well. Also, get a suite, because UB kicks off at Toledo 30 minutes after the puck drops.

Primanti's is a Pittsburgh staple, but don't fill up, the Heinz field Buffalo chicken dip is amazing. 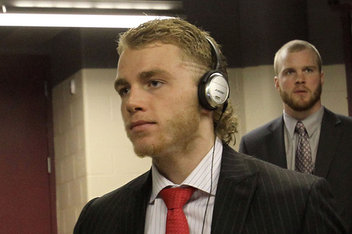 Buffalo's finest team, the Bulls, travel to Kalamazoo for a 2pm (eastern) matchup against the Broncos. After disposing of the ponies by 5, get in your car and drive the 2 hours to Chicago, to make the opening faceoff at 8pm (eastern). The Sabres face off against the World Champion Blackhawks and Buffalo's finest Patrick Kane.

Head to Public House to unwind after a long day of driving and Sports.

Buffalo is producing some quality Hockey talent, if only some major D-1 State University had a hockey team... 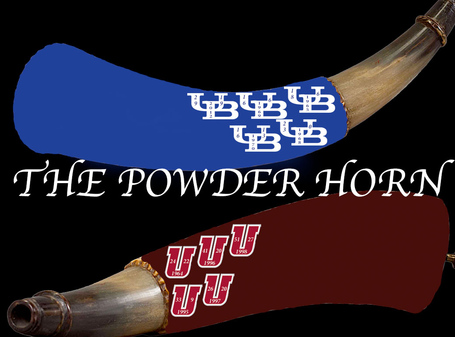 The Bulls should get an easy win over the transitioning Minutemen at 3:30 leaving you with enough time to hop on the metro to downtown and see the Sabres take on the Colorado Avalanche at 7.

Take the Stampede to the Metro to get downtown without having to drive. Cab back if you plan to stay out past midnight.

The 11th game in the Powderhorn series, each team has won 5. 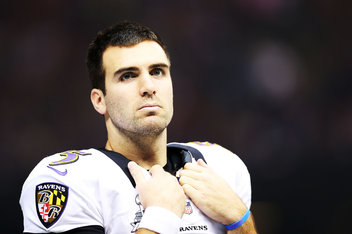 The Bulls host their rivals from the All-American Conference the UConn Huskies.

The Bills host the reigning champions of America's Game, the Baltimore Ravens.

My favorite time of year in Buffalo, enjoy the bike paths and the canals as the leaves change, the smell in the air turns to Autumn and Buffalonians enjoy the last bit of warmth for the year.

Is Joe Flacco elite enough for Duff's Armageddon wings...maybe but I am not...Medium is hot and that is good enough for me. 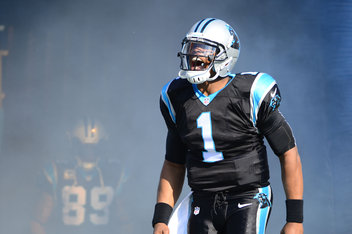 Solemnly atone for sins, or party like there is no tomorrow. No classes after 6pm for Yom Kippur means your Friday is wide open. But if you had class scheduled on Friday after 6, you kinda have already lost in the game of college life.

Stony Brook comes to town to make us feel like Supermen. Khalil Mack will have 10 sacks. BO will run for 300. Licata will go 10 for 10 for 10 touchdowns all to Alex Neutz. This will happen in the 1st half.

The Bills host the Panthers and real life Superman Cam Newton. Some things do not make sense until you see them in person...Chip Kelly's offense was like that for me. I do not understand how he can be so big and so fast, I'm also hoping that if he loses to the Bills his eyes will roll so hard during the post game conference his eyes fall out of the sockets. Pound cake...french fries.

Avoid the 90 west as SUNY SB's legion of travelling fans should clog...no, I'm being told no that wont happen. But seriously, the last Stony Brook game was one of the highest attended games at UB Stadium, and it is the home opener of a highly anticipated season, so get there early, and make sure you buy your seats early, or you just may end up sky high or even worse sitting on one of those end zone flaps.

I always hated Cam Newton's celebration. He runs 4.4 for 60 yards, then he reveals that he is Superman, which means Cam Newton does not grasp the concept of a secret identity. I contend after scoring, Newton's celebration should be to button his dress shirt back up, fix his tie and put on his glasses.