Share All sharing options for: 81 days to kickoff: Jacob Byron and Quinn's debut

A 2008 graduate of Marion High, Byron first joined the US Marine Corp.

Outlook: The largest TE on roster, Byron could find a niche as a blocking tight end in heavy run situations. In addition his experience with playing linebacker should make him a valuable cover man on special teams.

In Jeff Quinn's first game as UB coach, many fears were eased as both the offense and defense excelled against FCS Rhode Island. 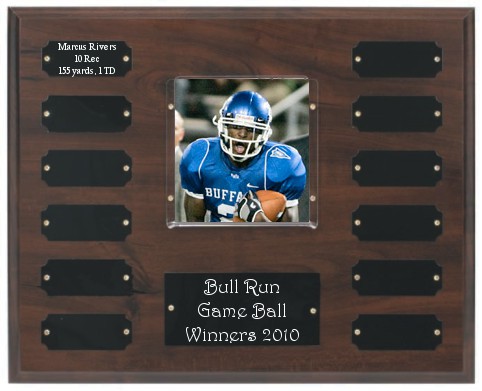 So Jeff Quinn is a pretty good coach eh?

On defense, Khalil Mack recorded his first half sack, Josh Thomas had a sack and an interception, Steven Means had 1.5 sacks and Justin Winters recorded a sack and 8 tackles.