Let's start by saying the Raiders themselves are very happy. Here is the splash page on Raiders.com 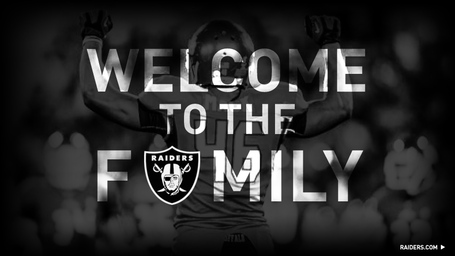 Oakland would have not been my first pick for Mack but if nothing else they have very enthusiastic fans. The fans treated Trevor Scott very well and the writers over at Silver and Black Pride, to a man, were thrilled with the pick

S&BP staff instant reaction to Raiders first round - Silver And Black Pride
Jeff Spiegel - I can't remember the last time I left the first round of a Raiders draft feeling good. While the jury is still out on D.J. Hayden (and even that pick was classified as a reach), Rolando McClain and Darren McFadden were the last two well-received picks (at the time) and they came way back in 2009 and 2010.

They are so excited that fans are already sending a moving truck to get Mack's things from Amherst out to Oakland. 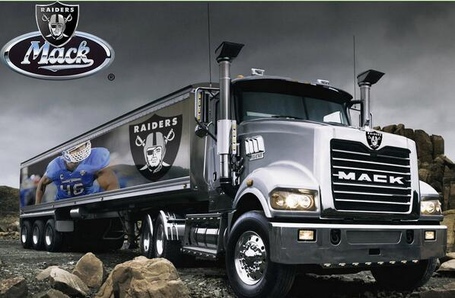 So far I've seen a lot of positive feelings from Radernation