Last year when Danny White announced that the Bulls football team would be playing their Black Friday game at Ralph Wilson Stadium I threw this piece up:

Since we're talking Professional Sports Venues and UB Athletics - Bull Run
Seems as if Director white is trying to get UB into venues that are better known by the people of Buffalo.

The gist of the piece is that Buffalo's three best sports venues were tools UB Athletics could leverage. Ralph Wilson Stadium, The First Niagara Center, and Coca Cola Field are all fine venues. Buffalo Athletics is just starting to find that out. 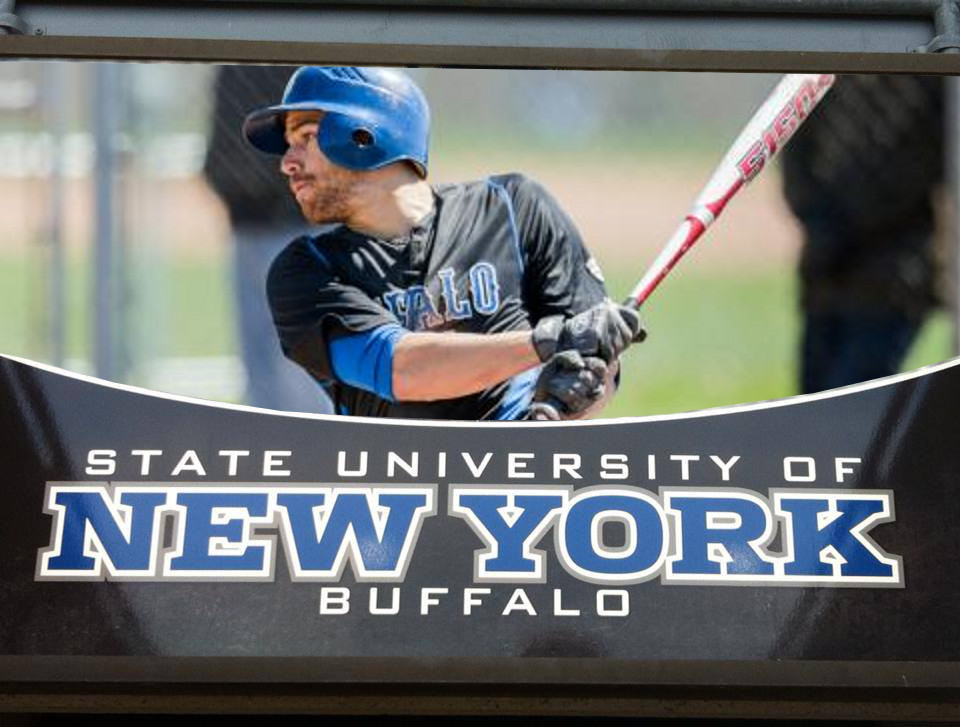 The game at the Ralph drew UB's best crowd of the season. About 26,000 people piled into the snow-filled NFL stadium to see UB take on Bowling Green. It was a perfect venue for Black Friday because students are all out of town anyway, and the familiarity of "The Ralph" to everyone in the City of Buffalo helped offset the loss of student attendance..

The second most frequented venue in Buffalo is the First Niagara Center. Shortly before the season started UB announced that it would sacrifice a home game against the Griffs for a match up at the First Niagara Center. While the neutral court game ended in defeat for the team the 4,700 in attendance was a bit higher than UB's home attendance against another Big 4 opponent in Saint Bonaventure earlier in December.

The impressive part is that like the Black Friday game, this contest occurred when students were off campus. If that is an on campus game it's hard to see UB drawing that well, even for crosstown rival Canisius. The implementation was not perfect but the result showed potential.

So two down one to go?

UB Baseball's schedule is out and there is some overlap with the Buffalo Bisions. Given the stature of Amherst's Audobon Field might it make sense to shake things up. Perhaps ADDW should see if he can get the Bisons to let UB play games at Coca Cola field as an Opening Act, or a post game treat for Buffalo Baseball fans.

There is a lot of overlap between UB's home games and the Buffalo Bisons schedule, ergo there is a lot of opportunity for the UB athletic department to leverage a rather popular AAA team to increase the visibility of their athletics department.

Eight of Buffalo's 18 home games take place on days when the Bisons have a game.

Last season UB had to "host" a number of conference games in Monroe County, as the field in Amherst is just not equipped to handle a wet Buffalo spring.

Meanwhile the Bisons played home games since April 4th without incident. Coca Cola Field is an awesome facility with a nationally known groundskeeping crew which can handle a Buffalo Spring without having the field fall apart.

If you're Danny White and you can reasonably assume that there is a danger of early conference games being moved or cancelled because of the condition of Audubon field why not make plans now?

Get on the horn with the Bisons and ask about opening up home play against WMU during the weekend when the Bisons play Pawtucket!

You could also host the last UB home series of the year, against defending MAC Champion Bowling Green at the park. Senior Day at Coca Cola Field!

It would be exciting for the players, it may help generate a few new fans, and it will help you further promote UB as the de facto athletic flagship of the SUNY system by putting more eyes on UB athletes.

This team has started to find success despite playing at one of the most modest venues in the MAC. When there is a great venue 20 minutes down Main Street from the campus, why not take advantage to help recruiting and to bump local interest?