So where does the Old Quinner go from here.

The better question is where does Buffalo go from here. Quinn did not get the job at Notre Dame and could be back on the sidelines in Amherst this fall.

Share All sharing options for: So where does the Old Quinner go from here. 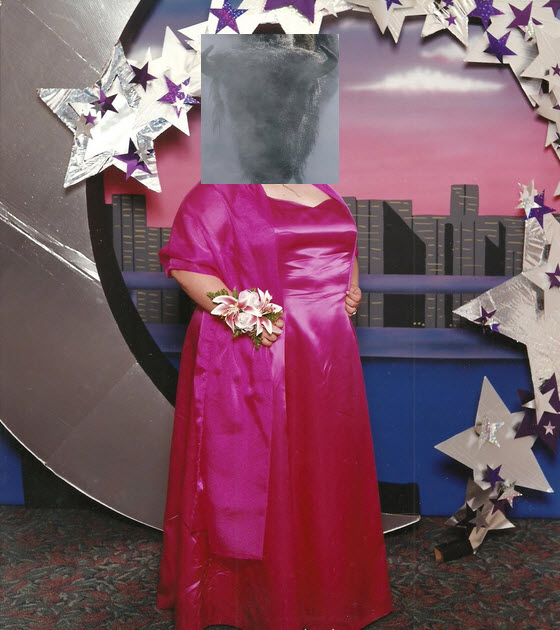 Well, well, well.  It has been reported by many sources Sports Illustrated and Blue and Gold Sports and the queen mother of all sports reporting ESPN (plus many others) that Jeff Quinn did indeed interview for the Offensive Coordinator position at Notre Dame.

My belief is the OC position at Notre Dame is a better position than head coach at UB.  We all understand where the UB athletic department sits right now and that the entire MAC is a springboard for coaches to cut their proverbial teeth and move up.  If Quinn is looking to climb the coaching ladder, the wise choice would have been for Jeff to take the OC job.   Have a number of solid offensive seasons and be the next coach at a top tier FBS program.  That would be the safer route than to have any regression at UB where many can say he won with the talents brought in by Turner Gill.

But alas, Jeff has to dance with the only one saying yes right now.

He does have some dancing to do with the fan base, the school, but most importantly the current players and the recruits.  I was offended by the tweet last night from Jeff Quinn's account:

Hey, I could not leave fast enough but Opps, um, well, you guys ROCK!

Quinn is all alone on an island right now.

This cannot be good for his reputation that his running mate for all those years together passed him over.  Talk about a miserable flight back to Buffalo.  Thank God we have a great airport in Buffalo to come home to.

So the first reaction has to be does he even want to be at UB?  I will not buy the excuse that you were just doing a favor for a friend and interviewing to help out the process.  Also some blinded Bulls fans want to believe that Jeff was "helping" Brian Kelly to pick the next offensive coordinator at Notre Dame.  Really?  So Brian Kelly who is at the most prestigious college football program needs help from a coach from Buffalo.  Can we start to call it what it is.  We all know about the talent cliff heading into next season and the hot and blinding spot light pointed at Quinn if this team regresses back to one to four win team.  And let me say this straight out, you can also tell a friend no.  Sorry Brian, at this time I am committed to Buffalo.  While I really appreciate thinking of me, this is my mission but let's keep the lines of communication open. Right now it would be unfair to Buffalo and the entire program if I even take the interview.

Three key coaches have left and I can only say that one was truly a major step up.   Quinn has work to do and dancing with Notre Dame did not help.  Their is glaring holes for the 2014 seasons on the field.  I will give Quinn and the staff that was in Buffalo props for the recruits who did commit to Buffalo.  I hope that all stay committed.

This will be a very interesting rest of the off season in Amherst.

Welcome back to Buffalo Jeff.