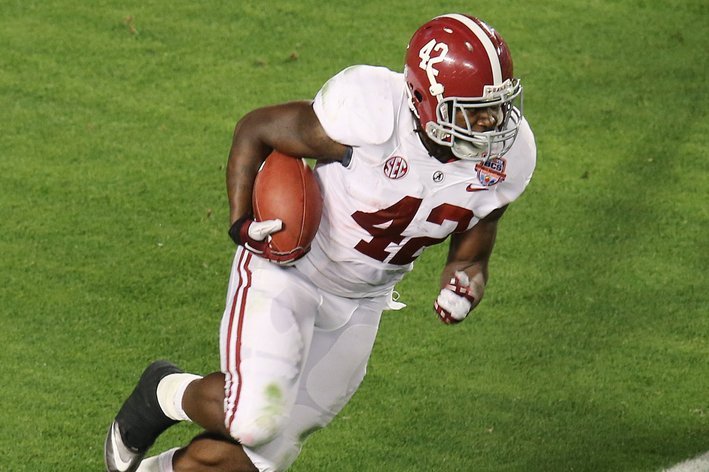 EA Note: They held the awesome offensive power of Iowa to 18 points best defense in the nation!

Ohio has the same offensive rating as NIU (79) and is 2 points worse on defense (76), yet have the same rating.

Buffalo also has the #1 defense in the conference (78) tied with NIU despite losing to NIU 45-3.

EA Note: We ran out of time so we just input the Buffalo Bills roster from Madden '13

Kent State has the #6 offense (74) despite human angry bird Dri Archer, Bowling Green is the #5 defense (75) despite being the consensus #1 defense in the MAC last year.

They were all pretty bad because they all lost to Buffalo, except CMU which is hurt because they won the Temple award for Bowl Game appearance by MAC team that never beat a team with a winning record.

Georgia State Football did not exist in 2012, therefore, they are only 1 point below UMass a team (61) that existed since 1879.

Akron (63) lost to UMass so naturally, they are 2 points better than UMass

EA Note: They are coached by Bobby Bowden that has to count for something, right?

EMU (65) is ranked lower than Old Dominion a team that lost to Georgia Southern in the FCS Quarterfinals in 2012.