I just saw the Famous Idaho Potato Bowl for the first time and it definitely tarnishes UB's season. 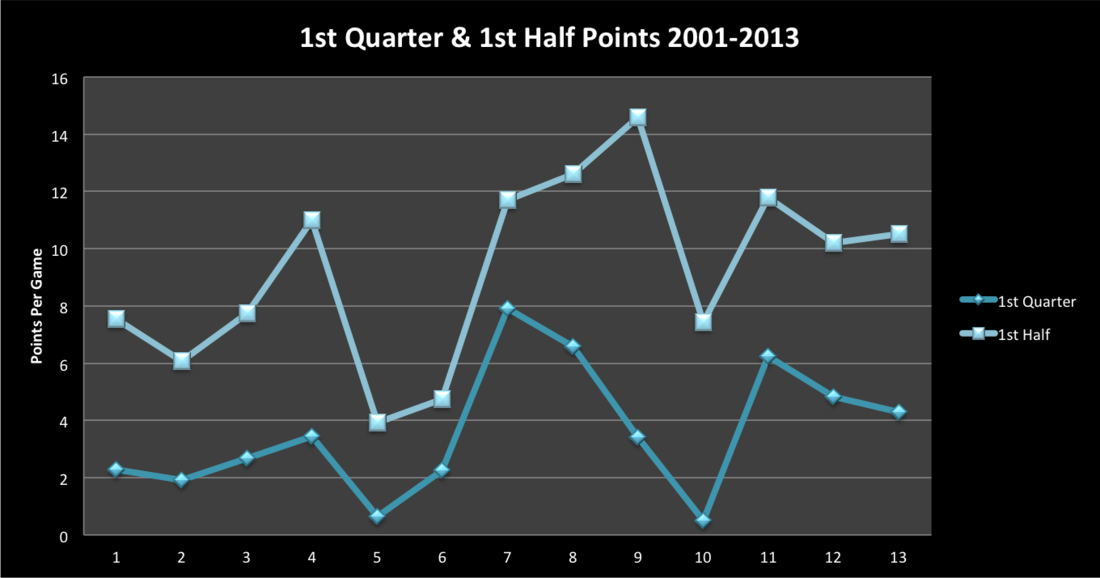 I was upset that prepping the "Next Bull In" took precedent over winning. When Devin Campbell was unable to play, the two most experienced kick returners on roster were senior Okoye Houston and freshman Boise Ross. It was unfair to the Bulls and to Ross to put him in such an important position and ultimately his fumble ended the game for the Bulls. Another bad personnel move by Quinn.

At some point, Fred Lee became UB's #1 receiver. Against San Diego it seemed the majority of the throws went Lee's way, and Neutz had a few crucial drops, especially the drop at the end of the half that led to an interception. In the final 8 games of the season, Lee had 41 receptions to Neutz's 29, 518 yards to Neutz's 506, and 4 TDs vs Neutz's 7. Neutz mistimed a jump on his TD grab in Idaho, something that has occurred often since his injury against UMass. He scored anyway because Neutz is the best pure possession receiver UB has had in a decade. However, I have missed the guy who could catch it anywhere in his vicinity...the guy who caught some of Zordich's worst. The Neutz I saw play his last game might not play on Sundays, but the Neutz I'm used to seeing should be drafted. Hopefully with some rest, during pro day this spring the real Neutz shows up.

During the telecast, the ESPN guys quoted a Lou Tepper remark that no one in his 40+ year career had been double teamed more than Khalil Mack. I thought, duh!

It was seen as a testament to Mack, however it just seemed to me as the obvious failure of TepperBall. No one else is dumb enough to only rush 3 men on obvious passing downs. UB had a very aggressive defensive coordinator named Jimmy Williams, from 2006-2008. In that time, a Tight End was converted to a Defensive End, and in 2 years, he recorded 19 sacks, he was later drafted in the 6th round of the NFL draft.

Don't get me wrong, I love Trevor and he is a beast of an athlete. However, if Trevor had 19 sacks, Khalil should have had 30. Mack and Means should have combined for 40.

It is my belief that the defense should dictate their matchup. If Khalil is getting double teamed, you send 5 at the QB. Let the offense choose between doubling Mack and letting someone come free. You don't rush 3 and let them double Mack AND double our 2nd best option.

I personally would want my coach to put my best player in the position to make the big play. If a sack needs to be made, Mack has the greatest probability of making it, so EVERY play should be designed with getting him a favorable matchup in mind.

If you are using Neutz as a decoy for Lee, you lose. If you let Mack get double teamed which frees up single coverage for others, you lose. If your secondary can't cover a bed, and you decide to hamstring your best player to assist them, you lose.

Tepper's defense ignores strengths, like physical defensive backs at the line of scrimmage,in favor of his system, like his preference for deep cushions. He equally ignores weaknesses, like our DBs tackling woes. As a result, the 5 yard hitch and the WR screen continues to be the easiest way to destroy the Bulls, as those small plays become big gainers. Our DBs then become easy targets for the double move, and despite dropping 8, rarely have help over the top.

The 2008 team allowed 40 points twice, once to a BCS team, once in 4 OTs. UB 2013 allowed their fourth 40 point game. I shudder to think what will happen on defense with the talent we are losing if we continue to play Tepper's system.