Why the Buffalo Bulls should move past Quinn

It is time for a change in the football program. Like any good CEO when White wraps up the season with Jeff Quinn.I wish I was a fly on the wall.

Share All sharing options for: Why the Buffalo Bulls should move past Quinn

On Paper - this season has been an absolute success.  A winning record, a new tailgate experience before games, good attendance, and a trip to a bowl game.

But paper does not give the total package.  Congratulations to the Bulls team for beating the teams that should have been beat.  I cannot congratulate the Bulls on winning any games that could have gone either way.  Before you say Ohio, we saw that Ohio was living off its reputation (blown out by Bowling Green 49-0, beat 44 - 13 by Kent State, a loss to Central Michigan and beat the terrible teams from the MAC.) 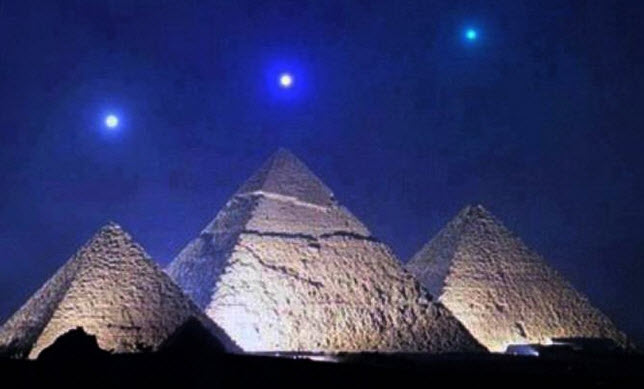 The stars were aligned for the Bulls and took advantage of a very down year for the MAC.  A fortuitous MAC schedule helped the win total.  But again, that is not the Bulls' fault.  The Bulls also have faced a murderer's row in years past. Here is the rub for the season.

Gill and Quinn have all 20 of highest rated wins in UB's FBS era.