Share All sharing options for: The Postseason Meal: The 2013 Buffalo Bulls - Part 1

The Postseason Meal will have to sustain us all until the Bulls return in 2014. The goal of the postseason meal is to Hydrate, Nutritionate and Reflect on the season that was. UB Football was record breaking in 2013, but so was UBBullrun. Only difference is UBBullrun has no talent cliff, and you never have to graduate.

A football season is like a meal. There is a long period of preparation and anticipation, then the meal is devoured quickly. A good meal leaves you wanting more. A healthy meal energizes you for hours after. A bad tasting meal leaves you sick to your stomach, and reluctant to eat any more. A meal that is bad for you leaves you bloated, tired, and generally unhealthy.

An 8-4 season is the best meal UB football has had at the grown-ups table. Sure we didn't have dessert, that MAC Championship we enjoyed five years ago, but the main course was still good. Buffalo has the opportunity to win their first ever bowl game, and even though that opportunity takes the Bulls to Idaho, it just means our coaches will have more time to focus on next years offering. Jeff Quinn was already the 2nd winningest coach in UB's FBS history. He is now only 4 wins away from passing Turner Gill.

Jeff Quinn in 4 years got a crash course in UB fan life from the extreme bottoms to the very top. Many questions linger: is Quinn really the right guy for UB? Was this a mirage created by an easy schedule? Was this all senior talent winning in spite of coaching? After years preaching Next Bull In, does he have another Mack, BO or Neutz in the locker room?

There are more questions, but at least for now, it is time to appreciate what we've all been through and how great this season has been. From the depths of 1999 to 2008 back down to 2009 and up again to 2013, we started from the bottom and now were here: winning games, playing with All-Americans and going to Bowl Games.

The Postseason Song is: Started From the Bottom - Drake

Postseason Nutrition is: Cupcakes. I can dish it, I can take it. Gigi's covers most of the MAC Belt, try hers. We played, in my opinion, the weakest MAC schedule in the conference, catching all the worst teams in the league. We avoided NIU, Ball State, CMU and Akron and failed in our toughest tests: Bowling Green and Toledo. It is kind of a bad sign when your best performance against a good team was the first game at Ohio State. That said, we are usually the cupcake who can't beat ANYONE. In [year redacted] we lost to Akron.

We at some point may join the club of mediocre MAC teams that can win the small games but never the big ones, [cough] OHIO [cough]. But for now, lets just enjoy winning and hope that we build on this.

Postseason Hydration is: Champagne Cocktail The duality of the 2013 season in drink form. Bitter, but sweet and something to be celebrated. A sugar cube in the drink dissolves over time to take some of the bitter edge off the drink and unlock more sweetness. Likewise, I believe time will be more friendly to the 2013 Bulls. A squad of seniors who overcame the odds to finally fulfill their destiny as the first post MAC Championship recruit class. 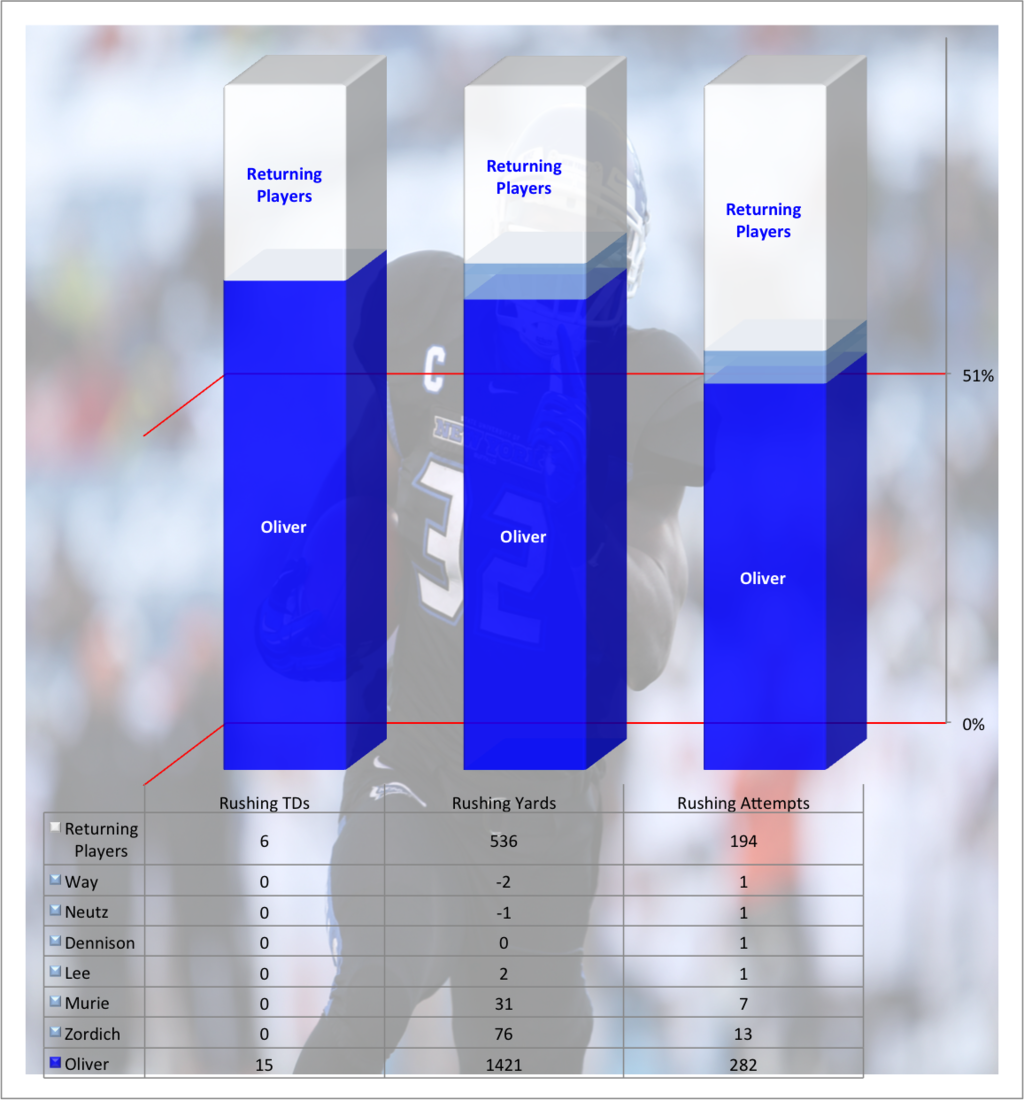 Bad news, Oliver did a lot. Good news, between Campbell, Potts and Taylor Buffalo has a committee that should be able to keep the running game flowing. 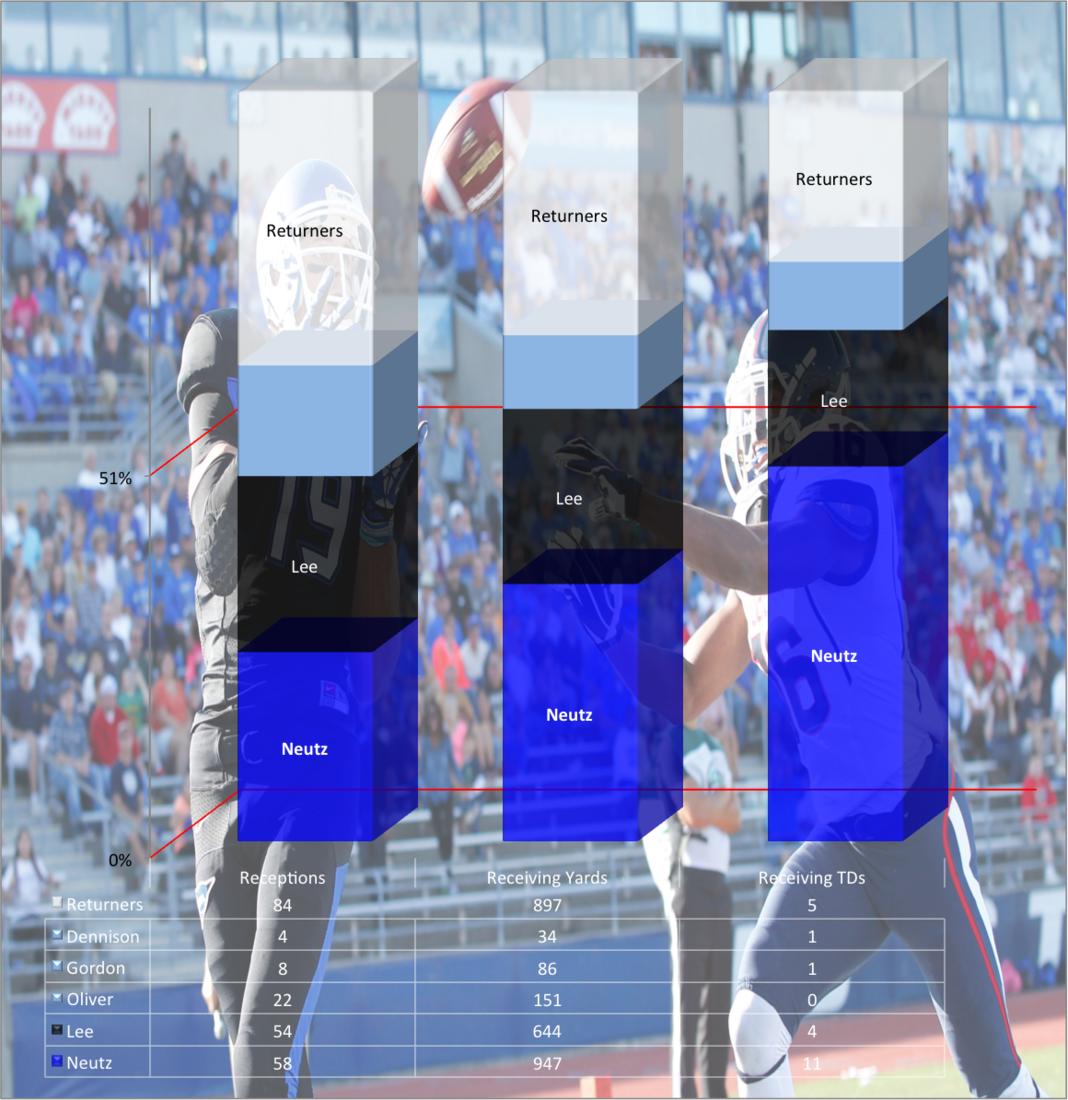 The loss of Neutz and Lee leaves Buffalo searching for answers on the outside. The development of two receiving tight ends, Devin Campbell as a wide out and the emergence of Boise Ross gives UB hope for the future. 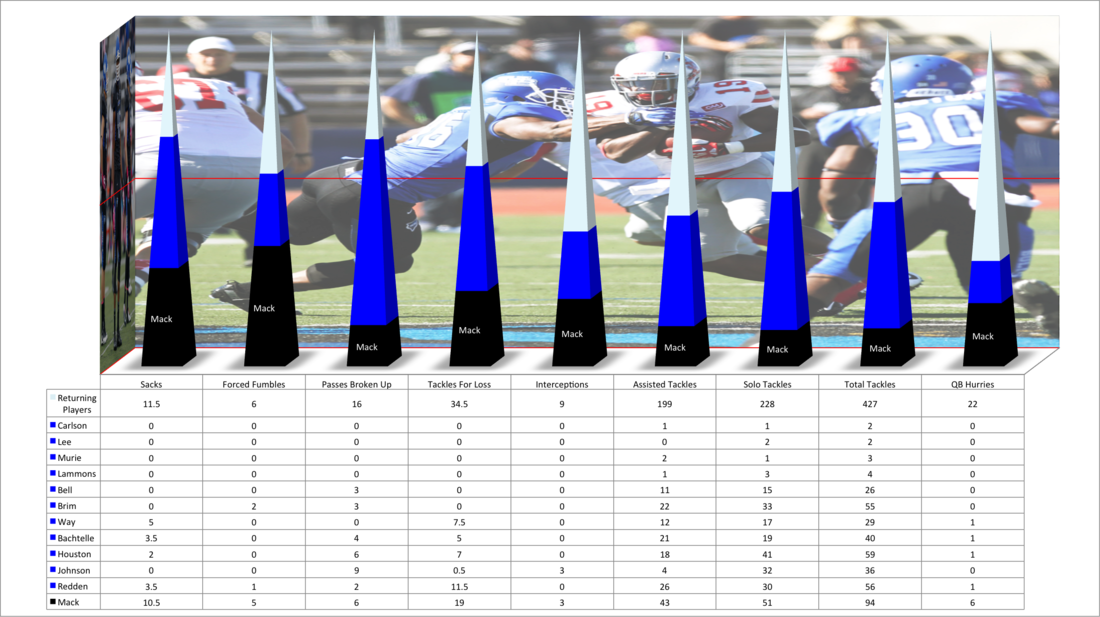 The 'Talent Cliff' might hurt the defense more than the offense. UB loses most of their secondary, most of their defensive line, you can't replace Khalil Mack, and the loss of Adam Redden will hurt as he seemed to be the key to Tepper's adjusted 3-3-5 defense. 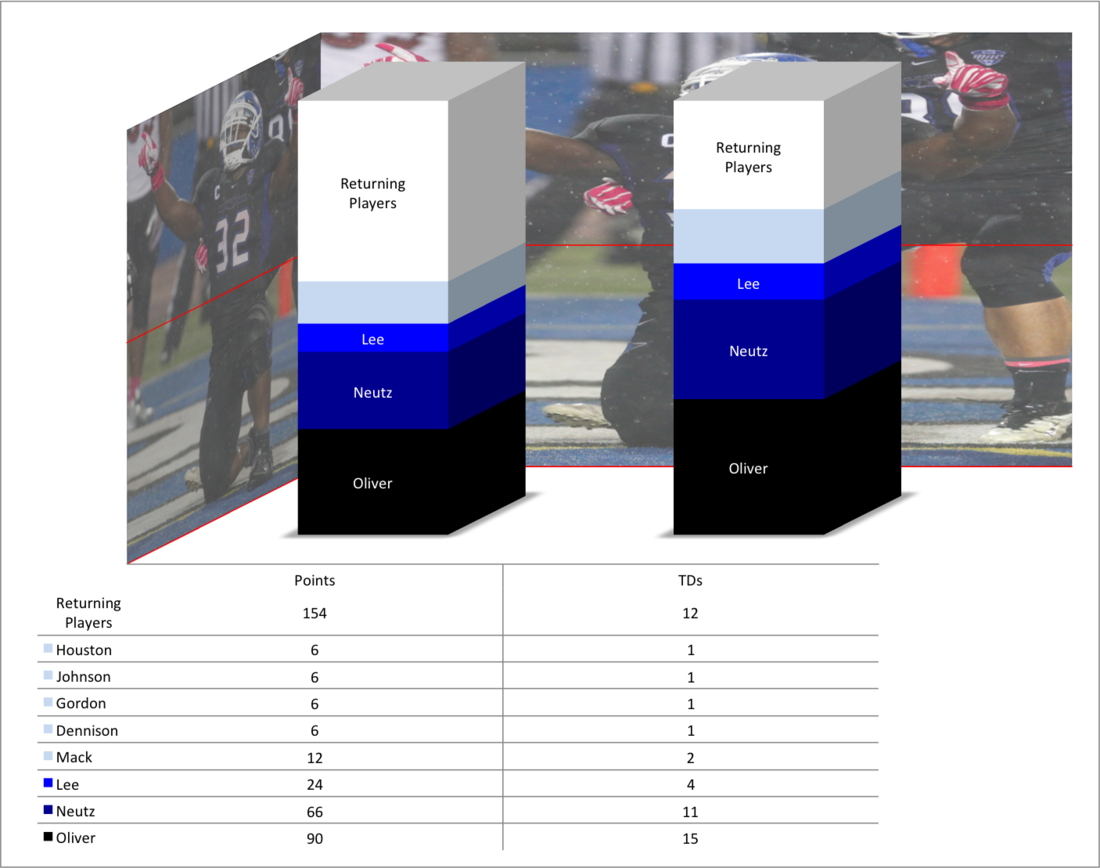 Oliver and Neutz scored twice as many TDs as UB's returning players. It is questionable whether UB has a fade option as deadly as Neutz, or a power back as reliable as BO in goal-to-go situations.

The bright spot of the talent cliff is that UB has two more years with starting QB Joe Licata. The last time UB had an established starter with 2 years of eligibility left, the Bulls were coming off a 2-10 2006 campaign. They went 13-13 in Willy's final two years winning the MAC and earning a bowl bid.
Licata is 11-5 as a starter, and the next era of Bulls will be defined by how he manages the developing talent in Amherst. 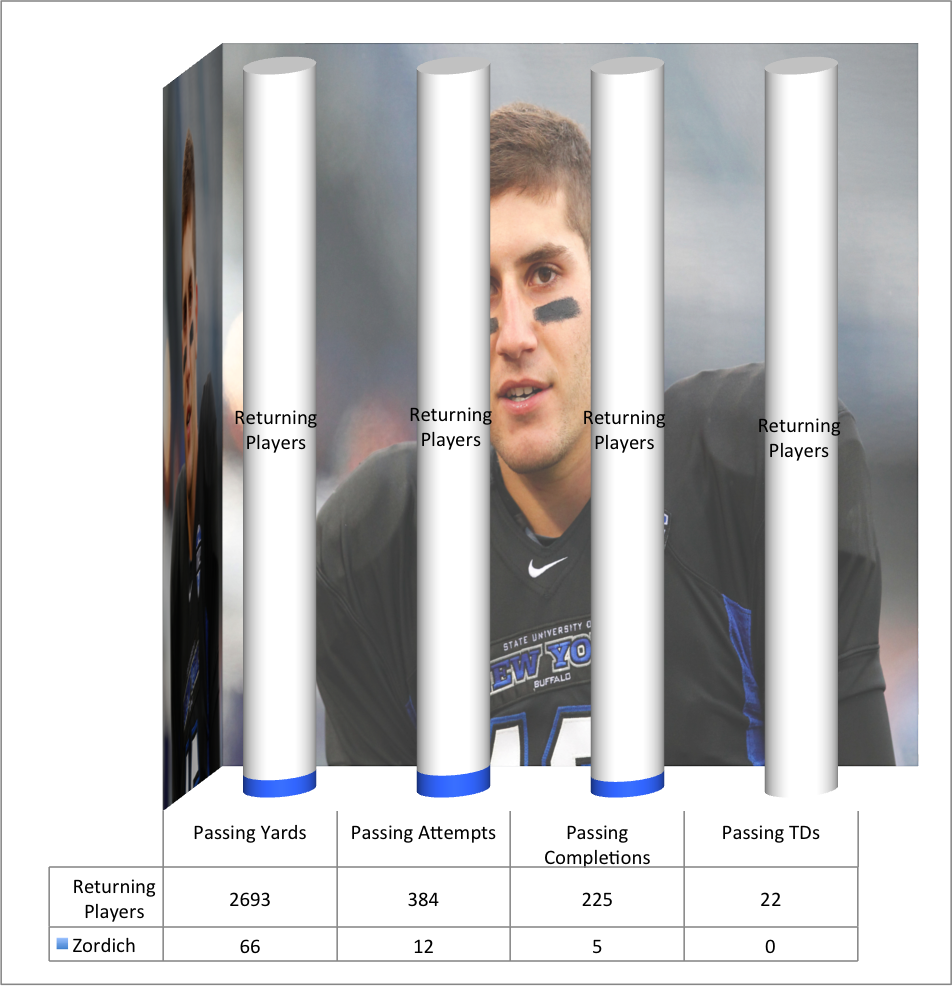