DJ Cooper's career at Ohio put him in a lot of books.  The Buffalo Slayer was the only player in NCAA Division I history to post at least 2,000 career points, 900 assists, 600 rebounds and 300 steals. But one thing he did not do while playing hoops at Ohio was finish college and obtain a degree.

The gents over at Hustle Belt discovered that this means Cooper's number at Ohio can not be retired.

Ohio Legend D.J. Cooper Upset About His Number Being Given To A New Player - Hustle Belt
Cooper, arguably the greatest player in Ohio Basketball history and certainly the greatest to ever wear No. 5, left in the spring, following the completion of his senior season. But, he left without completing his degree, and Ohio University has a policy to not honor the numbers of players who didn't earn their degrees (see Gary Trent). Less than nine months later though, the legend's number had been reassigned, to someone Cooper never played with.

Well Cooper's incessant wining over Twitter has finally motivated the Ohio Bobcats Athletic Department to spring into action. After all if random haphazard tweets from a star in the Greek Basketball league won't get people moving what will?

While we appreciate everything that DJ Cooper did for Ohio University and Ohio Basketball policy prevents the honoring of a former Athlete who did not graduate by having their number retired. We can however honor Mr. Cooper by sending him one of the many Uniforms he wore while playing for the Bobcats.

It is our hope that this token will let D.J. know that his legacy at Ohio will always be appreciated.

Well the Uniform made its way over to Greece and an appreciative Cooper let the world see. 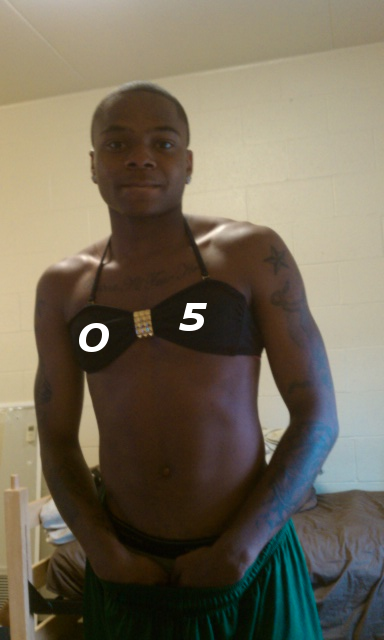