On weeks when I can't find a blogger who wants to do a blog exchange, or on weeks when those bloggers are distracted by former members, rival conference, and the media salting the earth, I have to find a celebrity, or a group of celebrities to interview.

This week I was trying to find a cheap flight to Buffalo when something odd turned up "UConn Air". The wait on hold went on forever, not helped by the fact the on hold music was a mix of UConn's school song, and "Yesterday".

So I drove down to the airport, waited in line at the counter only to discover that UConn Air was staffed by unemployed stuntmen from the move CON AIR. Sadly they were still in character so I decided not to fly with them, instead I just asked them a few questions about UConn and this weeks game.

Needless to say that I was a bit hesitant to use stunt men as celebrity fans but the resemblance and demeanor was dead on from the movie. So I went with it here is what the movie castoffs and rabid UConn fans had to say.

Bull Run: Let's start with the big news. So Bob, what do you think needs to happen to keep the Big East Together? 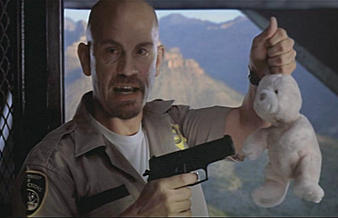 Bob Leibowitz: For the last time my name is Cyrus, screw it up again and the Bunny gets it!

If the Big East would have just listened to me none of this $#17 would have went down. Just take this moment in time and switch out the Bunny for Otto. I would have smacked those pompous Syracuse pencil pushers around so hard they would not only have stayed in the Big East but I would have gotten them to get a less ridiculous f'ing mascot!

WTF is with Otto anyway? Yea I get it your color is orange but when I picture central NY I'm not thinking citrus don't you guys farm ice up there or something? Is lake effect snow considered a crop?

When I think Syracuse I'm thinking of black hole between New York City and Buffalo! For Crips sake there has to be something Orange and appropriate to Syracuse.

How about an eight foot tall screwdriver. The drink, not the shank! I mean how else can you live in the most snow covered campus in the country.

Ok, so let's say that works, what about Pitt?

Steven McCormick (aka Pinball): Who cares if Pitt stayed? Really if I had to pick a school to leave Pitt is right behind Rutgers as the school I would most want to push out of a plan.

I would say Pitt's is like West Virginia except they are not the best program in their state. Hell Pitt is a hop skip and a jump from West Virginia! So really the Mountaineers is all the Pitt we need. Is there a more overrated team in the conference?

The ACC can have them I'm sure they will love another mediocre football program that brings a hoops squad who have made the Elite Eight just one time since the Nixon administration.

But now you have nobody in Pennsylvania who do you go after Temple? Villinova? 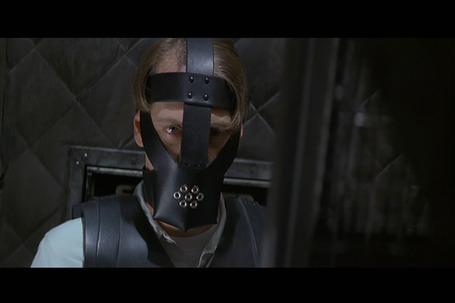 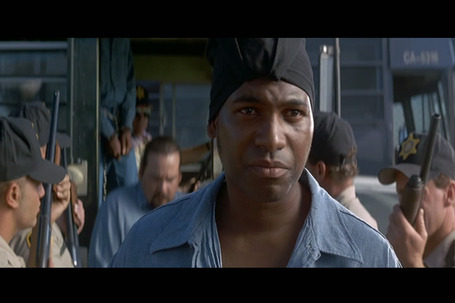 Sam Smith (Baby-O): You'll have to pardon Garland we don't let him talk much when Nova' comes up. We are not really allowed to bad mouth any of the hoops schools, "or else".

So even though they are the ones who created this mess back in 2003 by not bringing in more football schools they get a pass. I suppose well let them use that soccer stadium to bring massive crowds of 20,000, mostly made up of fans from their opposition.

Ok what about Temple?

Sam Smith: Let's just say you're asking me if the conference should decide between an itty bitty catholic school that has shown little interest and in a school that was so bad we booted them. Is there any way to win here?

Hell why not just get the Yankee conference back together or join the MAC?

Where does UConn football go from here? 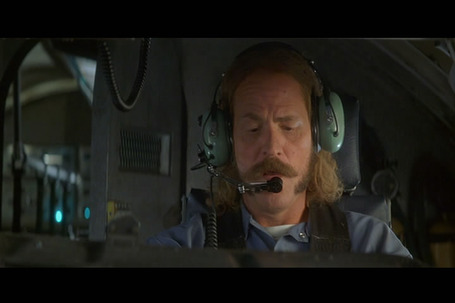 I don't think Boston College is going to let go of that whole lawsuit thing and that pretty much means the ACC is gone. What a kick in the teeth! The ACC won't take us, the Big East is falling Apart, the Big10 wont return our calls and the Big12 is more interested in Louisville than us.

Seriously were F'ing UConn and were trapped.

So what are you guys thinking about this weeks game against Buffalo? 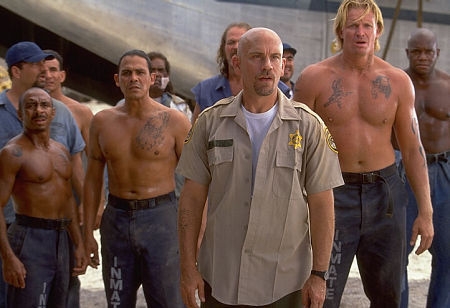 All: Is that who we play this week? Aren't you guys sick of losing to us?

Look we have an Air Line to run, and we would like to get moving along.