Time for the MAC Blogger round table. This week The Chip Report steps up to take the seat left over when Kyle from "Fire Up Chips" moved on to bigger and better things.

Here are My Answers, watch the other MAC blags for theirs. The Chip Report should have his summary up later this week. 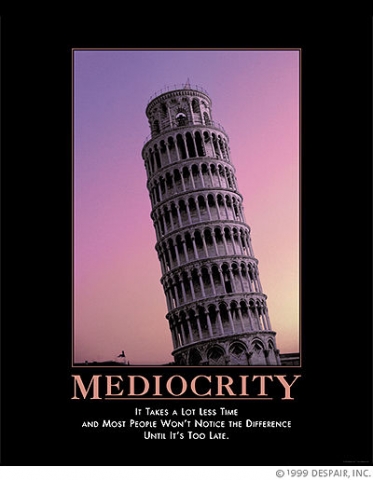 1) This week featured some out of conference games in which MAC schools had some strong showings but were unable to finish.  Do these close calls do it for you or do these teams need to complete the upset to earn conference respect?

This is along the lines of 'Tis better to have loved and lost'. Frankly I don't see this as a big plus. I prefer it to seeing MAC teams getting blown out but to lose all three games? Nobody thinks more of the MAC than they did last week. But if KU, OSU, and or Kentucky went down? That would have been a week!

Basically the MAC earned a participation ribbon this week, nothing more.

The only monster opponent was Ohio State, Toledo gets props for making Buckeye's fans have to change their shorts but Kansas and Kentucky are not world beaters, they are teams that a prospective MAC champion, as NIU is, should have beaten like a drum.

2) What Senior is really standing out as a pro prospect?

Chandler Harnish. The guy is smart and has the tools, he also has a team around him to make some noise.

3) With CMU traveling to Kalamazoo to take on the Broncos this weekend I thought it fitting to ask, which MAC rivalry is most heated and why?

Can I say Temple and Villinova or is the fact that there is only half a MAC team between them disqualify that rivalry?

I'm going to lean on Toledo and Bowling Green as being the most intense, nothing scientific just what I seem to get from those fans.

But if you're a MAC team and you're unhappy with the state of your current rivalry? Have you looked at Buffalo? Sure we might not be the sexiest rivals in the conference but we're unattached at the moment.

4) Which bottom feeder from last season has looked most improved?

They square off this week when Ball State hosts Buffalo. EMU is a bit better, maybe, but yo uhave to beat those FCS squads by more than seven points, Akron is being out scored 83-3, Buffalo has a decent passing game and is running far better while Ball State has adopted the Lembo system in an impressive amount of time.

As much as I would like to rag on the Cards I honestly think they have an outside shot at six wins and with their OOC, and being in the west, that's saying something.