Talking Bull: More over the top killjoyism from the PAC-12

Share All sharing options for: Talking Bull: More over the top killjoyism from the PAC-12

First go vote on UB Athletics for the hit of the game! 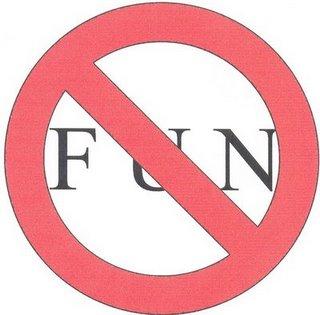 This Penalty is brought to you by the letter 'O'

As if the penalty on Mack was not bad bad enough. Now the kill joy's in the PAC 12 leadership want to declare Oregon's hand gesture a penalty.

Mack game is not being defined by the Penalty. He is winning awards both big and small.

Hustle Belt Player of the Week: Khalil Mack - Hustle Belt
This week's winner is Buffalo's Khalil Mack, who put up a very impressive line of eight tackles, one sack, 3.5 TFL, two forced fumbles, and one INT. Follow after the jump for the close-but-not-quite runner up candidates.

UB's Mack Honored - Campus Watch - The Buffalo News
UB's Khalil Mack has been named National Linebacker of the Week by College Football Performance Awards. What's that, you ask? I'm not sure. But it certainly can't be a bad thing. Mack had eight tackles, 3 1/2 tackles for losses, forced two fumbles and picked a pass in Saturday's 35-7 conquest of Stony Brook.

Brandon Oliver is having his own week in the sun

Oliver fuels runaway triumph by UB - UB Football - The Buffalo News
Oliver was front and center again just as he was in last week's season-opening loss to Pitt. He eclipsed the 100-yard mark for the second straight game. He put on a show of strength on his 22-yard run and displayed breathtaking acceleration on scoring jaunts of 49 and 43 yards. He had a paid UB Stadium crowd of 21,933 on its feet often in a 35-7 conquest of Stony Brook that ended the University at Buffalo's eight-game losing streak, third-longest in the nation.