Share All sharing options for: Pat Williams Decommits from UB 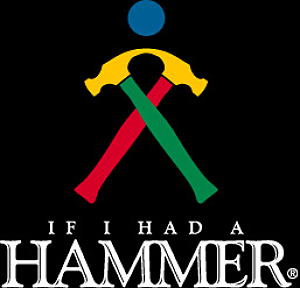 One of UB's more touted recruits, Pat "The Hammer" Williams, has decided for forgo division one football and enroll with Villinova for the coming season. In going the FCS route Williams is passing up offers from seven FBS programs.

Williams initially rebuffed the reports that he was still shopping after his verbal to coach Quinn but he has been actively talking to Villinova players and coaches in recent weeks:

There is still no official verbal to Nova and Williams plans on visiting some other schools but at this point it seems that Buffalo is no longer on his list.

Where does this leave the Bulls? Williams would have been a great addition but with a class that includes four other defensive linemen its doubtful that coach Inge's defense will be too adversely impacted.

UB's Class still includes Brandon Tammaro, Joe Felicia, Wyatt Cahill, and Kendall Patterson. The Addition of Cahill, a JUCO from Arizona, may have been in anticipation of this falling through as there have been rumors that his verbal was not solid for several months.