Share All sharing options for: Willy Re-signed with Colts 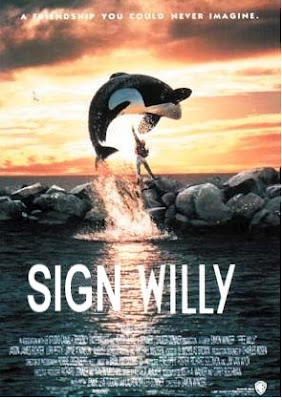 The Colt's did just that
According to the Indy Star, with a nice catch from Rodney McKissic at the Buffalo News drew Willy was singed as a free agent off the Colt's Practice Squad. This coming spring Willy will compete for a spot on the regular Colts roster after having had six months to look over the play book and train with what he has expressed to be a great environment for a developing NFL quarterback.
QM45CJG89JJQ