And The Winner is!

Share All sharing options for: And The Winner is!

University of Cincinnati offensive coordinator Jeff Quinn will be announced as the 24th head football coach in University at Buffalo history on Tuesday afternoon.

Quinn, who will serve as interim head coach for the 12-0 Bearcats Sugar Bowl meeting with Florida on New Year’s Day, replaces Turner Gill who accepted the head coaching position at Kansas on Dec. 14.

Quinn has 27 years of college coaching experience and has helped guide Cincinnati to back-to-back Big East championships. He also boasts championship experience in the Mid-American Conference, having served as offensive coordinator at Central Michigan in their run to the 2006 MAC title. The following season he moved to Cincinnati to take on offensive coordinator and offensive line duties with head coach Brian Kelly where the Bearcats compiled a 33-6 record over the past three seasons. 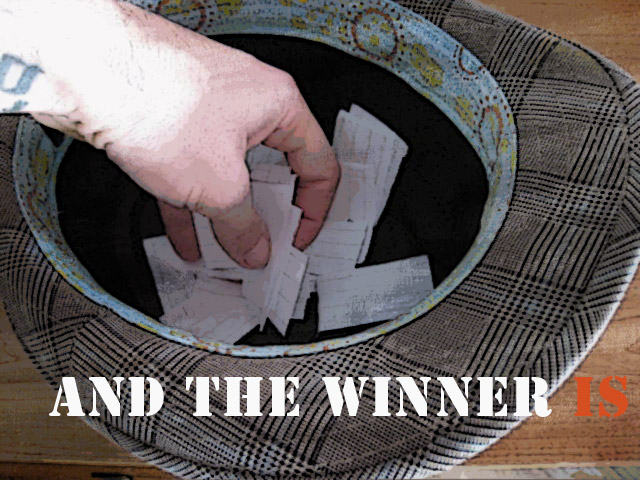 Rodney McKissic is reporting that UB will be hiring Jeff Quinn as their next head coach..

McKissic has a near 100% hit ratio on all things UB so while I wont bother to start mass producing Quinn Bobbleheads until I hear it for Manuel I am working on a prototype..
Last Weeks Article:

Quinn helped mold the BearCats offense into a force of nature and is a significant part of the reason the undefeated BearCats have a real chance to finish third in the nation. This is the type of candidate that would have been unthinkable several years ago. To be honest I am still trying remain a bit guarded. Their is a old hunters saying, 'if you chase two rabbits you'll catch neither', if Quinn is not realistic and we go after him we may lose someone else.
Quinn was passed over for his old bosses job at Cincinnati, and he was up for the OC job at Notre Dame, and I am sure some other schools might look his way. On top of all of that he has a BCS bowl to think about. Still it seems that Ward Manuel moved quickly on Quinn and that seems to have paid off.
Quinn attended Elmhurst College where he was successful both on the Football Field and as a wrestler (He was inducted into Elmhurst's Athletic Hall of Fame in 1993). Quinn earned all-conference twice and was a third-team All-American in 1993. He also won two College Conference of Illinois and Wisconsin wrestling titles.
Unlike most football coaches at his level Quinn spent a good deal of time coaching both Football and Wrestling (1984-1988). In 1984 and 1986 he was an assistant football and wrestling coach at DePauw University. Then from 1986 to 1988 he went to Ohio Northern to become the head wrestling coach and an assistant football coach.
Then from 1989 to 2003 he went to Grand Valley State to be an assistant coach. Being part of a staff that won two back to back national championships got him a job with Central Michigan via Brian Kelly (who also moved up from GVS to CMU). When Kelly moved up to Cincinnati Quinn remained to coach the Motor City Bowl, after that he moved to the BearCats which brings us to a perfect season, a stolen head coach, and a chance for Buffalo to land a seasoned coach.
The Positives of Quinn:
Is this be a good hire for UB?
Yes, I think he can hit the ground running at UB and he has a name to help keep some of the recruits this season. My hope is that he sees the wisdom in keeping Barrettand Reed in their current positions to solidify himself with the team and the recruits..
He knows the conference well, he has recruited well, and he is a national name which can help to preserve UB's recent inroads to states like Florida and the Carolina's.