Ok Poll Time.. What kind of season is this..

Share All sharing options for: Ok Poll Time.. What kind of season is this..

Maybe I am taking the injuries a little too hard but UB has lost *4* starters to injury this year, and turned the ball over as much in the past four games as the did in 14 last season. What movie sums up the first quarter(ish) of the Bulls Season?
M * A * S * H: 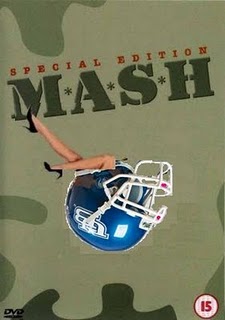 UB's problems are driven by the fact that they have constant stream of injuries worthy of Hawkeye's valiant effort and light hearted quips. UB has five player out for the year Due to injury:

Combine this with the other key nagging injuries to players like Kendrick Hawkins and the Bulls, in any given week, are missing somewhere between five and ten percent of their roster, many at key positions.
The Football Gods Must Be Crazy: 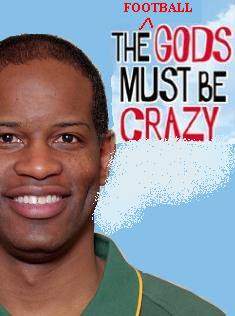 Clearly UB burned overused their incense last season on the Temple, Bowling Green, Akron, and Ball State games. Gods can be fickle and its pretty clear that they have decided UB needs to pay for some of the blessing they received last season..

If you were going to make a movie about UB Football 2009 What would it be?