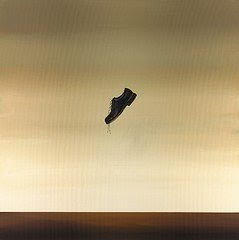 According to the Buffalo News UB Starting Center Matt Bocoulis is out for six to eight weeks with a Broken Leg. On an offensive line which lost 60% of last years starters Matt had quickly grown into the role of Center. While our offensive line has struggled getting the run going pass protection has been pretty good and the loss of a center puts even that aspect of the game in jeopardy.

"He was a great addition. He was a big center who can move very, very well or going up against those big nose tackles he was a big asset for us." - Turner Gill

UB is now depending on Saint Francis Sophomore Josh Violatni to anchor the line and red shirt freshman Graham Whinery will be holding the backup duties.
If that's not bad enough Kendric Hawkins is still up in the air until, at least, Friday.